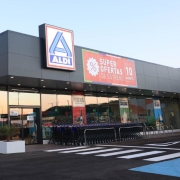 Today it has been confirmed by the Arrecife Ayuntamiento that they have approved the building license for ALDI to open a supermarket on the Rambla Medular. 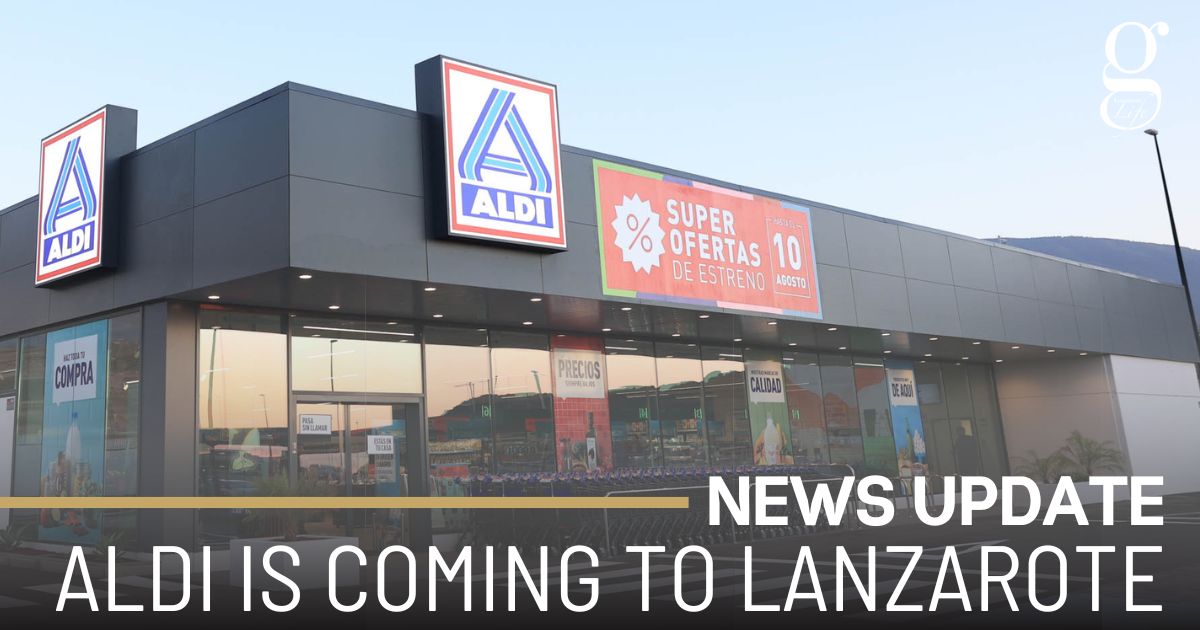 Mayor of Arrecife, Ástrid Pérez, stated “the opening of this new large supermarket is good new for Arrecife, as it will create jobs, reviatlise the commercial sector and therefore generate economy in the city.”.

The Ayuntamiento’s Urban Planning Councillor, Eduardo Placeres, explained that the supermarket “will have an area of 4,000 square metres, as well as 71 parking spots.”.

The construction of the new supermarket has been budgeted at 2 million euros and will have a maximum execution period of two years.

ALDI expands in the Canaries

This month ALDI has opened its first four stores in Gran Canaria and Tenerife which offers residents “a new place to do their weekly shopping, with quality products at the lowest possible prices”, according to the new press release.

Additionally, as part of their commitment to energy efficiency, all of the new shops will be equipped with solar panels, LED lighting and CO2 refrigerant gas (a more sustainable alternative to other options available currently).

During the inauguration of the Los Rodeos store in Tenerife, ALDI’s Managing Director for the Canaries, Carmen Toubes, said she was “very proud to open the first four supermarkets in the Canary Islands and contribute to generating employment.”.