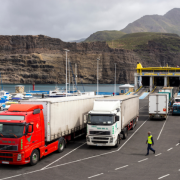 The Federation of Transport Businesses (FET) has warned that it will organise a protest early next week if the Canarian Government does not address the ever-worsening problem of rising fuel prices. 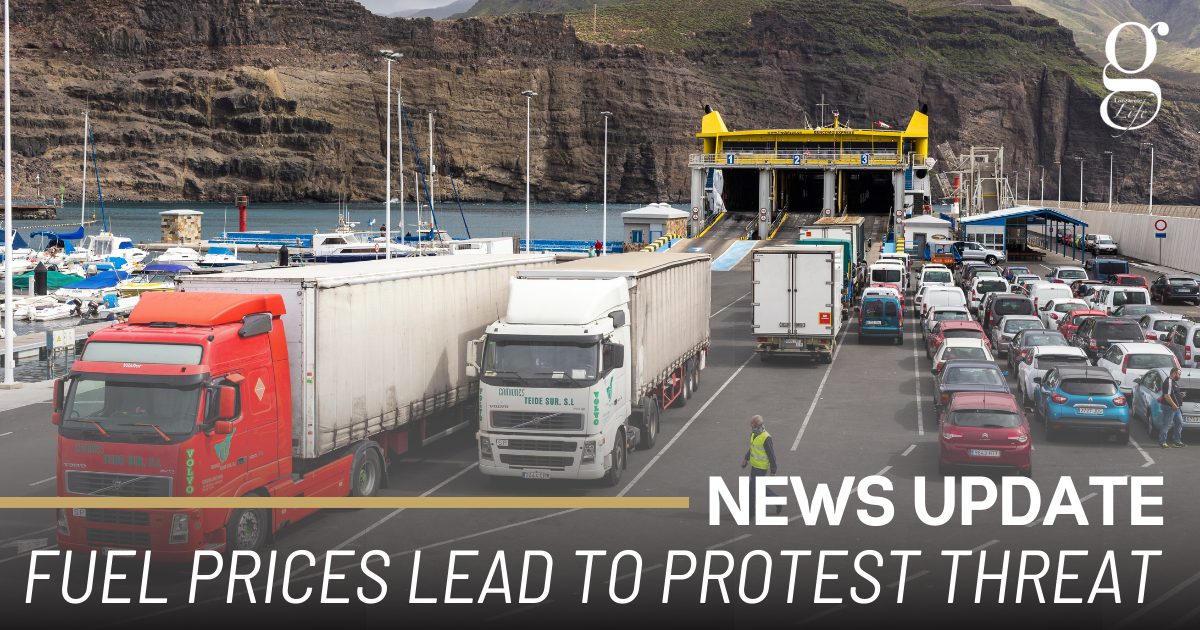 “The days go by and things are only getting worse,” said The FET’s President, Agustín Espino. He will meet with the Canarian Government’s Committee today. Transport minister Sebastián Franquis has already proposed to raise the diesel subsidy for professional drivers to eight cents in the Euro, but the federation believes more can be done.

The FET has already rejected a proposal by the national government to subsidise the sector with 500 million Euros as “insufficient”. According to FET this works out as a one-off payment of a thousand Euros per vehicle, “which in no way compensates for the increase in fuel prices.”

The Canarian Government has the power to do much more to help the transport sector, according to Espino, urging the regional government to pay less attention to proposals from Madrid and Brussels. “Depending on the outcome of today’s meeting with the Government, we’ll call a demonstration for next Monday or Tuesday,”· warned Espino.

Fuel price rises have led to several “go-slow” protests of lorries, which have been taking place throughout mainland Spain since 14th March. These have already caused delays that have reduced the quantity of goods arriving at Canarian ports.