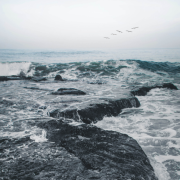 AEMET forecast the arrival of Storm Diego this weekend, which is expected to bring rain, wind and rough seas along with it. 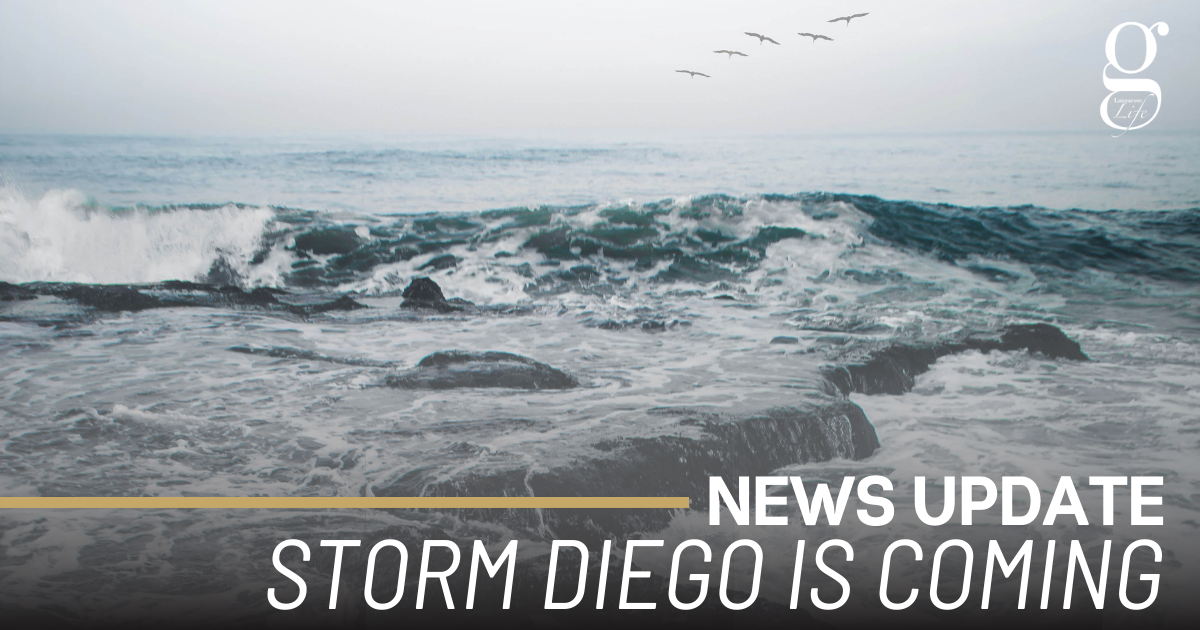 Only recently did the Canary Islands overcome Storm Celia. Although the most recent storm brought heavy shower intervals to Lanzarote, it was not as bad as previous storms thanks to the preparation. Firefighters were quick to arrive at flooded streets in Arrecife.

However, Storm Celia brought some hail to areas of Lanzarote too. But we didn’t see as much snow as Gran Canaria and Tenerife, which caused some roads to be closed off.

On Friday AEMET predict that the weather will begin to turn, with cloudy intervals and the occasional shower.

Saturday and Sunday are the days to watch out for. Expect scattered showers and cold winds with a minimum temperature of 14°C and maximum of 22°C.