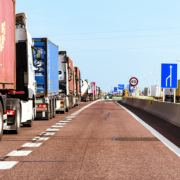 Transport professionals will hold “caravan” protests throughout the Canary Islands on Monday after claiming that the Canarian Government has failed to address their needs in the face of rising fuel prices. 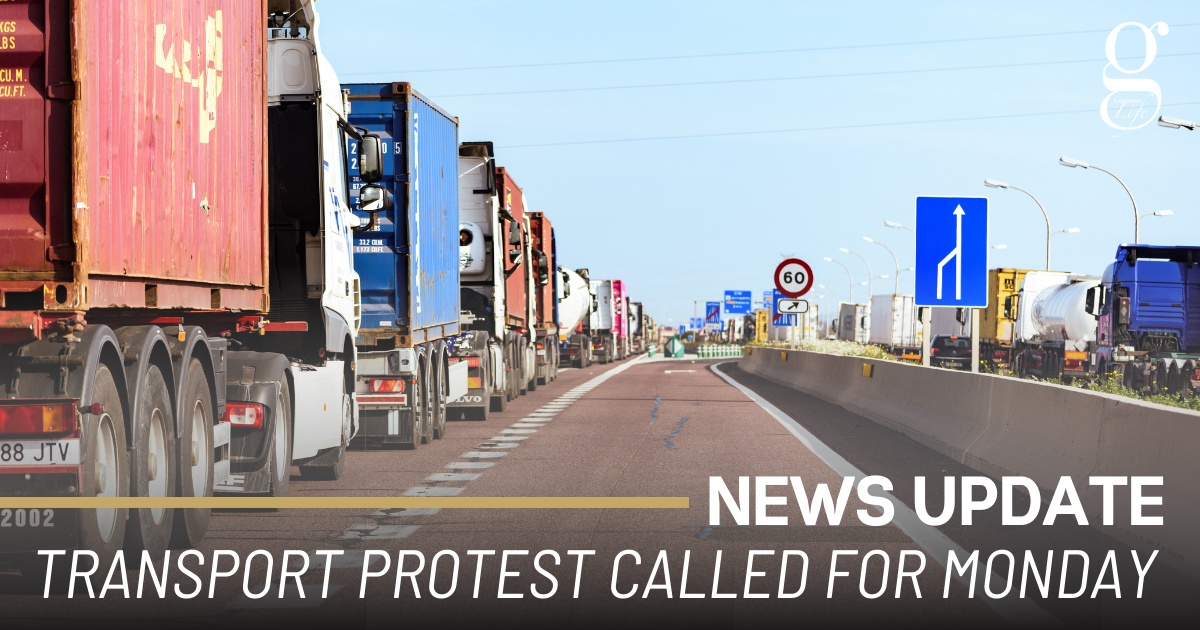 On Lanzarote, a protest is scheduled for midday on the esplanade near the Cabildo building. Meanwhile, on Gran Canaria, two “go slow” protests are likely to cause traffic chaos, as dozens of lorries will form two caravans that will travel along the principal routes into tranthe city of Las Palmas, heading for the port.

As many goods arrive at Las Palmas before being shipped to Lanzarote, there is the possibility that delays on the larger island could cause supply problems here.

Yesterday, the Canarian Government agreed to revise the subsidy on fuel tax for professional drivers, although it has not yet decided by how much. The transport unions are calling for a 100% subsidy, and have also demanded the payment of 13 million Euros that are owed to the school transport sector.

The protests come in addition to widespread strikes and protests by the professional transport sector in mainland Spain. As a result, supermarkets on Lanzarote have appealed for calm and assured customers that stocks are sufficient. To last for up to 60 days.

Nevertheless, delays at ports could cause supply problems with perishable products such as fruit or frozen goods. If this occurs, Spar has said that it may have to limits the quantities of basic products sold, as it did recently with sunflower oil.