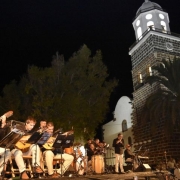 Tonight will be one of the biggest in Teguise, the Noche Blanca celebrations. In each square there will be activities and music events running from the early afternoon into the night. We’ll be going, will you? 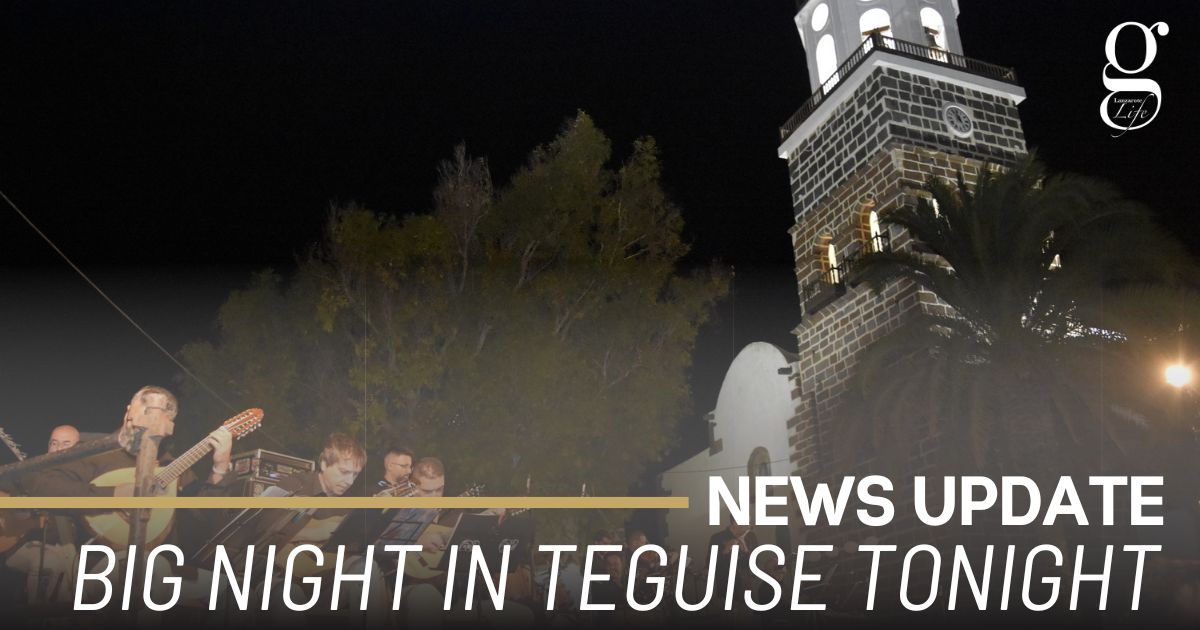 In Teguise, the Noche Blanca will see many of the ancient capital’s shops, bars and restaurants stay open late, and there’ll be plenty of events happening in every one of the historic village’s many squares.

From bands, circus, skateboarding, discos, films, and food tasting there is a lot to see on the day. Attendees are encouraged to wear white (Noche Blanca = White Night), however, it isn’t compulsory.

It is a night for a bit of dress up, though! Get your best clothes on and hit the streets of Lanzarote’s old capital.