A judgment by Spain’s Supreme Court has given the green light to the Canaries’ planned introduction of Covid passports in bars, restaurants and nightclubs. It now remains to be seen whether the Canarian Government will introduce the controversial measure, and if so, in which situations. 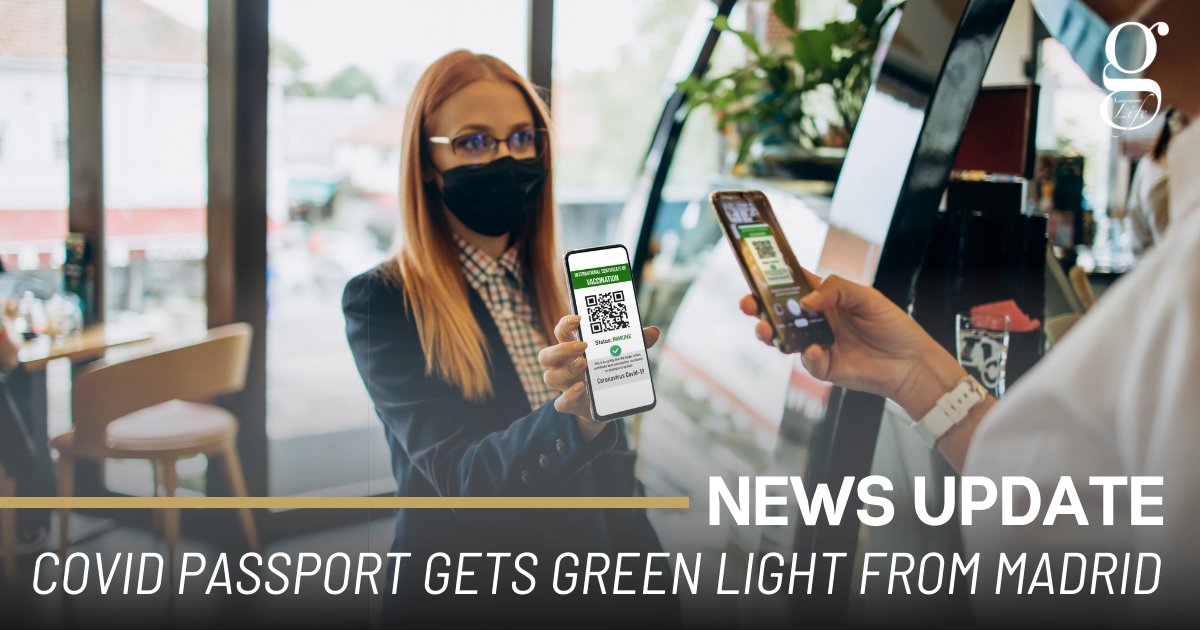 After months of uncertainty, during which regional supreme courts have issued conflicting judgements on the matter, the Supreme Court in Madrid stated that “it would not be unreasonable” for a region to introduce Covid passport schemes if its 14-day infection rate was over 150 cases per 100,000 people.

Currently, the rate for the Canary Islands stands at 195, although Lanzarote is just below the threshold at 146 cases. If the Canarian Government does decide to introduce the measure, it is likely to be on an island-by-island basis, and initial proposals suggested that it may only apply to patrons wishing to enter bars, restaurants and nightclubs on the islands at the highest levels of risk.

However, many things have changed since summer, when the Canarian Government first made its proposal, and we shall have to wait for it to clarify it’s intentions now that the Spanish supreme court has freed its hands by overruling the decision by the Canarian Supreme Court.

The report, accessed by El País,  claims that although vaccination is highly effective in preventing hospitalisations and deaths, it is less effective at stopping infections and transmissions. It states that he relatively low number of unvaccinated people in Spain, compared with countries such as Germany or Holland, means that a Covid passport scheme will have little effect on relieving pressure in hospitals. The report also states concern that the passport scheme may lead to relaxation of more effective measures, such as mask-wearing, reduced capacities of indoor spaces, restricted closing hours and ventilation.

Meanwhile. Spain’s Health Minister, Carolina Darias, has flatly ruled out compulsory vaccination programmes, of the type contemplated by Austria and Germany. “I understand that some want to open this debate,” she said yesterday “But in our country the situation is completely different. We are the country with the widest vaccine coverage, not only in the EU, but in the world, with around 90% of those over the age of 12 fully vaccinated. We’re also leading in terms of booster jabs”.

What’s On in Lanzarote in November
Public Holidays 2022