A 40-year-old man was found dead on the Camino de Rositas in Yé yesterday, and is assumed to have been the victim of fatal heart attack. 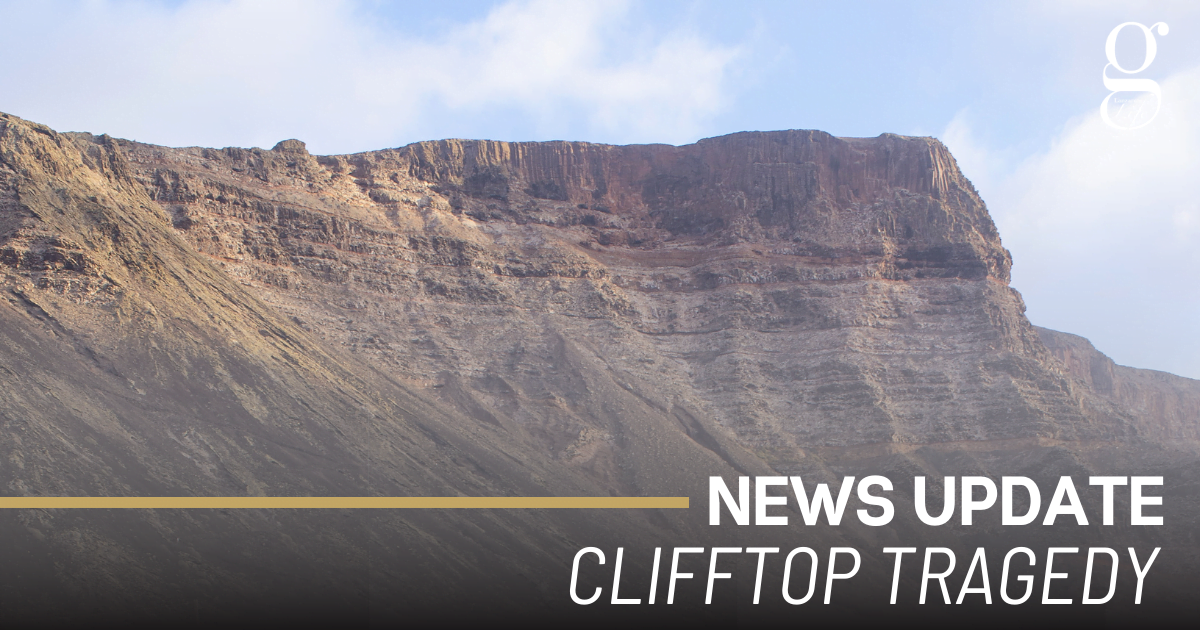 Emergency services initially thought they were attending a fall, but discovered that the man, who was a foreign resident on the island, had died before they could arrive.  Fireman moved the body to the top of the Famara cliff, where the coroner later attended the scene.

On the same day, and in the same area, a 61-year-old woman had to be evacuated by helicopter after twisting her ankle on the Camino de los Gracioseros. This route, which leads down the Famara Cliffs to the Playa del Risco, is one of the most demanding walks on the island and is named after the La Graciosa islanders who used to climb it weekly to sell their wares at the market at Haría.