These are the public holidays for 2022. May Day and Christmas Day fall on Sundays this year, so the Canarian Government has moved these holidays to 14th April and 26th December. 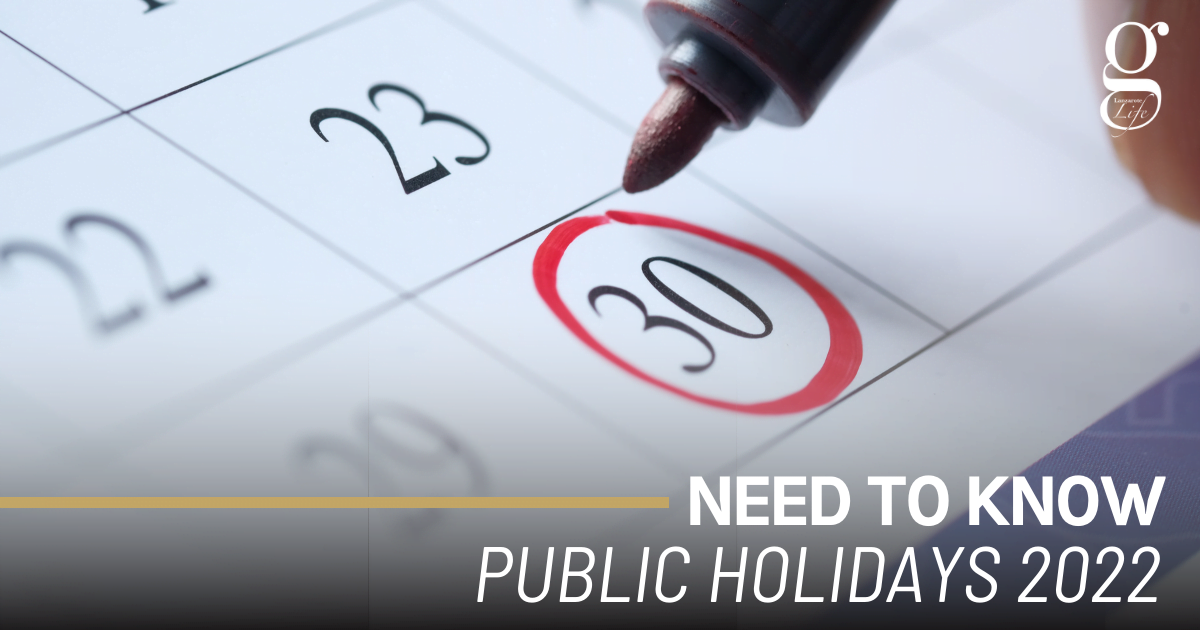 (Municipal holidays have still not been announced by Ayuntamientos. However, these are the most likely dates.)

Covid Passport gets green light from Madrid
Scroll to top