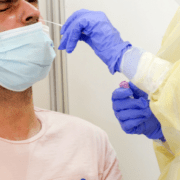 A 72-year old woman with pre-existing conditions became the 52nd Covid fatality on Lanzarote yesterday. She was the first Covid fatality on the island since the end of August, and only the second since mid-May. 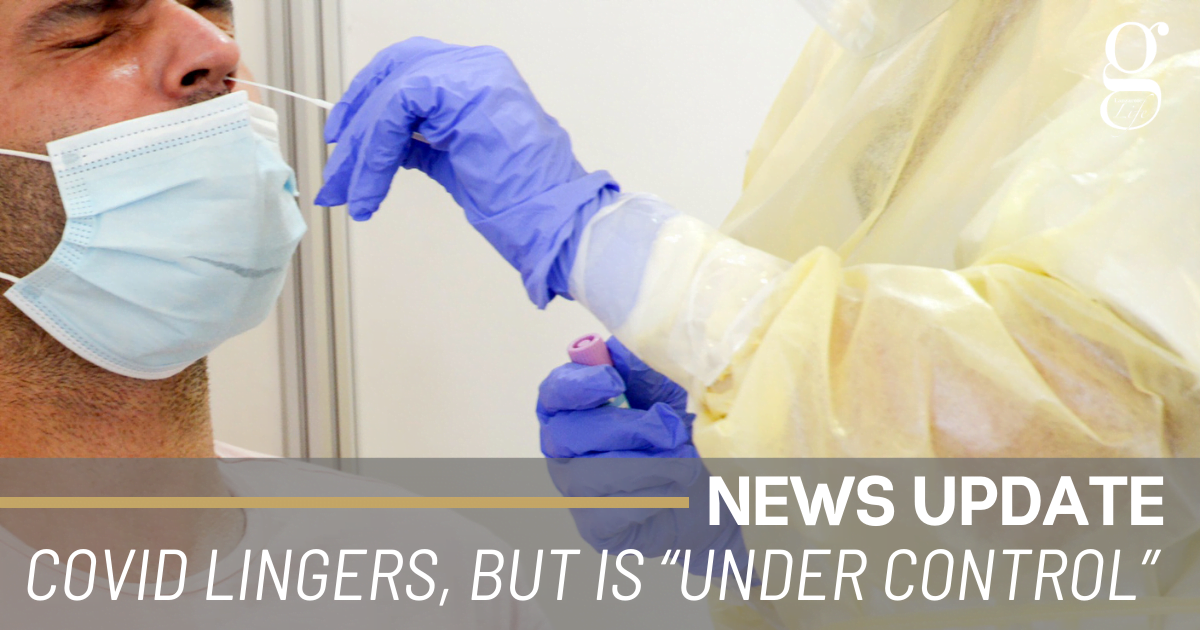 A few weeks ago, Lanzarote was the best-performing Canary Island in terms of Covid infection rates. Now it is the worst after Fuerteventura, but that has more to do with the rapid improvement on other islands, especially Tenerife and Gran Canaria, than any dramatic rise in Lanzarote’s figures.

Despite a small recent rise, figures on Lanzarote have remained roughly the same for several weeks now, with daily new cases usually totalling between 5 and 15, and recoveries keeping the total amount of active cases on the island around 100 (the figure is currently 114).

Six outbreaks were registered in the last week; one affecting two patients and a family member at Arrecife’s Hospital insular; another connected to a restaurant that saw 19 positive cases and one in an educational centre that affected four people.  The Canarian Health Service has stated that the outbreak in the Hospital Insular affected two people who had already been vaccinated, and as a result, symptoms were mild.

Authorities have stated that the Covid situation on Lanzarote is “under control”, and the Canarian Government confirmed this assessment by maintaining the island in Level 1 (low risk) last Thursday, despite the fact that most of its infection rate indicators have been at medium risk levels for some time.

82.6% of the target population over the age of 12 have now been double-vaccinated on the Canaries – a figure which rises to almost 87% of the over-16s.  The administration of third booster jabs to the most vulnerable members of the population in care homes and hospitals is also well under way.