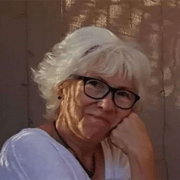 If you’re interested in the nuts and bolts of life on the Canaries, there’s a good chance you’ve stumbled across Dr. Janet Anscombe’s website, www.janetanscombe.com. If you haven’t, it’s time to bookmark it right now. 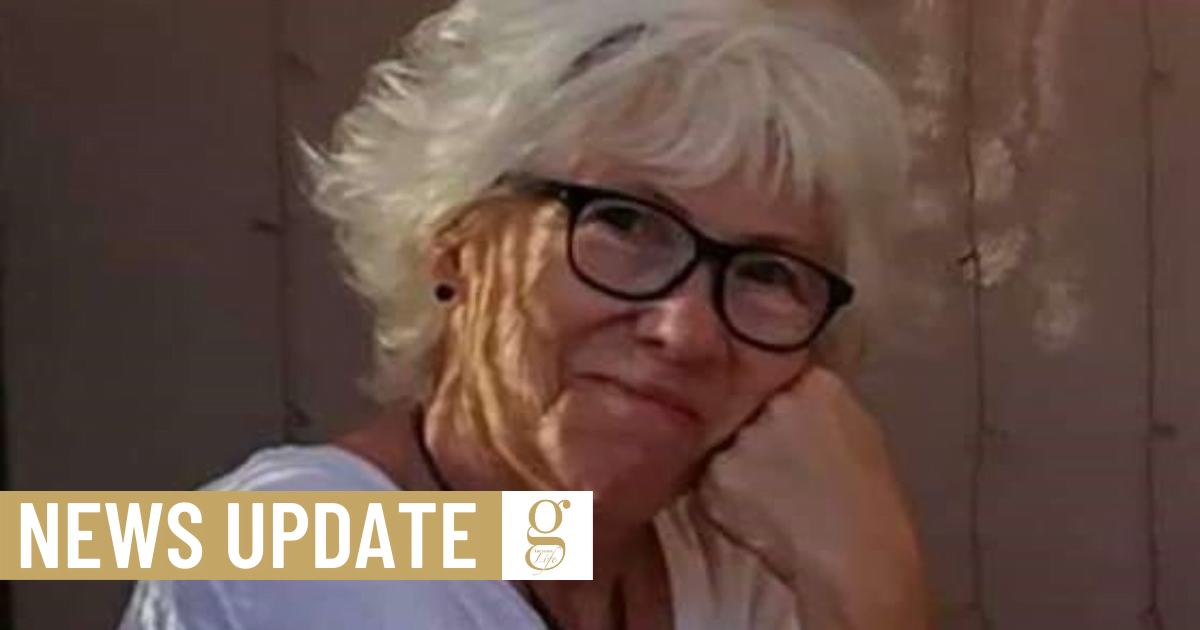 Janet, a retired University Lecturer and Historian, retired to Tenerife 15 years ago, where she started www.janetanscombe.com, a web page aimed at answering the questions that locals had about paperwork, local law, and, more recently, the changes that Brexit will bring. Although the site is mainly aimed at Tenerife residents, it is a hugely valuable resource for any British resident on the Canaries.

Last month, Janet was utterly surprised and honoured to discover she had been awarded the MBE in the Queen’s Birthday Honours List. Ambassador Hugh Elliott said: “I know from colleagues in Tenerife how valued Janet is by the British community in Tenerife, many describing her as their ‘guru’ and ‘go-to’ person. We, and the Tenerife community, are lucky to have her.”

At the Gazette, we’d also like to congratulate Janet, who has always responded tpo our requests with patience, charm and humour.