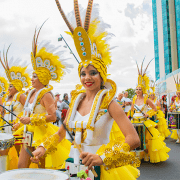 The cultural drought on the Canaries seems likely to last well into next year after the news that Las Palmas de Gran Canaria has suspended its carnival celebrations for next year. The decision came a week after the announcement to suspend the parade in Santa Cruz de Tenerife – Europe’s biggest carnival event. 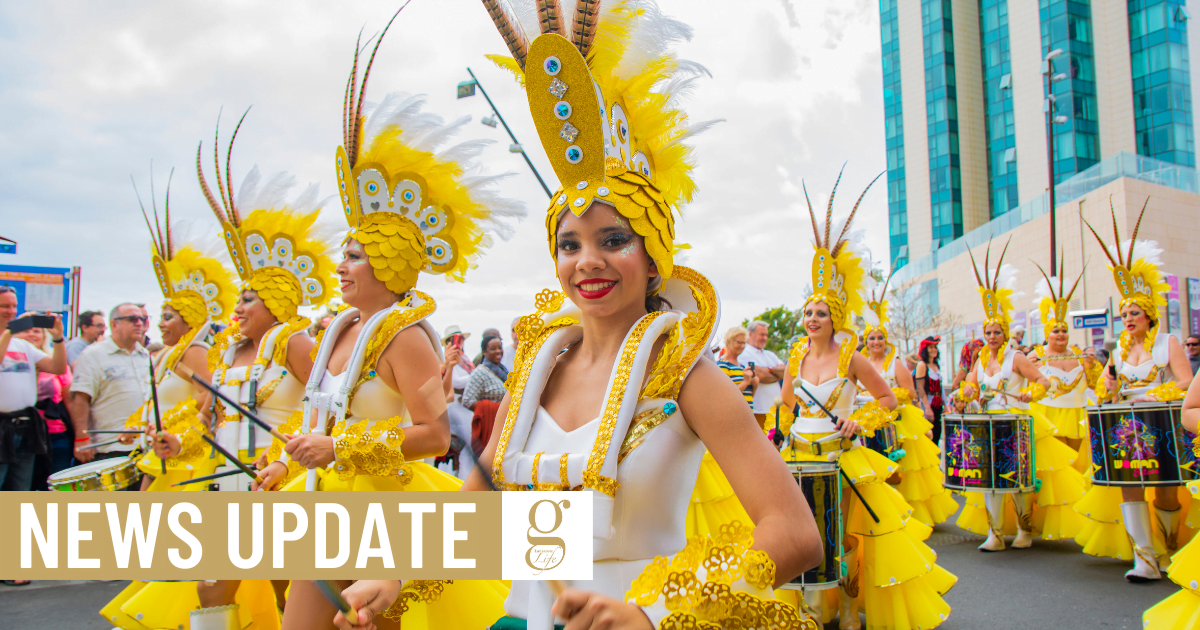 Arrecife’s Grand Parade is scheduled for Monday 15th February, with further parades around the island usually taking place on the four following weekends, but the decisions of the two main islands will increase pressure on local councils to abandon these events.

In August Arrecife’s councillor for fiestas, Alfredo Mendoza, announced  that the carnival celebrations would go ahead as planned, and that there were no plans to delay them until the summer months, as had been considered on other islands.

However, last week Mendoza announced the suspension of Arrecife’s Three Kings Parade on January 5th, saying that it would be difficult to avoid large concentrations of people at the event. However, the sweetie-strewing wise men may be permitted to conduct smaller tours of local neighbourhoods in the capital instead.

While making this unfestive announcement, Mendoza commented that “we’re looking at what Tenerife and Gran Canaria do” in relation to the carnival celebrations, which means an announcement cancelling the event is highly likely in the next few days.

Just as the larger islands’ decisions are influential on Arrecife, so Arrecife’s decision may also lcause the parades in Lanzarote’s six other municipalities to be suspended.

The lengthy preparations for carnival celebrations mean that decisions need to be taken as early as possible, and the suspensions have all been made as a cautious measure to prevent people gathering in crowded streets. However, scientists are increasingly suggesting that transmission of coronavirus is far less likely in outdoor situations, and if there’s one time when it’s easy to convince Canarians to wear a mask, it’s carnival.

Meanwhile, although most cultural events are currently cancelled, Lanzarote has a few things lined up for October.

The Teatro Víctor Fernández Gopar ”El Salinero” in Arrecife will host a handful of events, including a performance by Portuguese fado artist Aldina Duarte on the 22nd;  and contemporary dance performances by Eleonora Mercatali and Reiner Alfonso this Friday at 8pm and 9.30pm. The annual Masdanza dance festival will also be held at the Teatro on  23rd October. Entry is free but must be booked online at culturalanzarote.com

The El Almacén arts centre in Arrecife is a beautiful space that was founded by César Manrique and colleagues in the 1970s. It is currently displaying two exhibitions, by Lanzarote artist Francisco Castro and driftwood artist José Suarez. Entry is free and El Almacén can be found at C/José Betancort in Arrecife and is open from 10 am to 9pm.

Finally, Lanzarote’s Film Festival will take place at El Almacén on 28th and 29th October, and will be streamed online free by culturalanzarote on 28th and 31st.