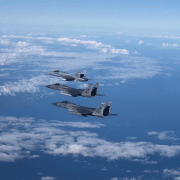 The airport zone of Lanzarote has been fairly quiet this year, for obvious reasons. But there will be more activity over the coming fortnight as the island’s military aerodrome hosts part of the Ocean Sky 2020 exercise. 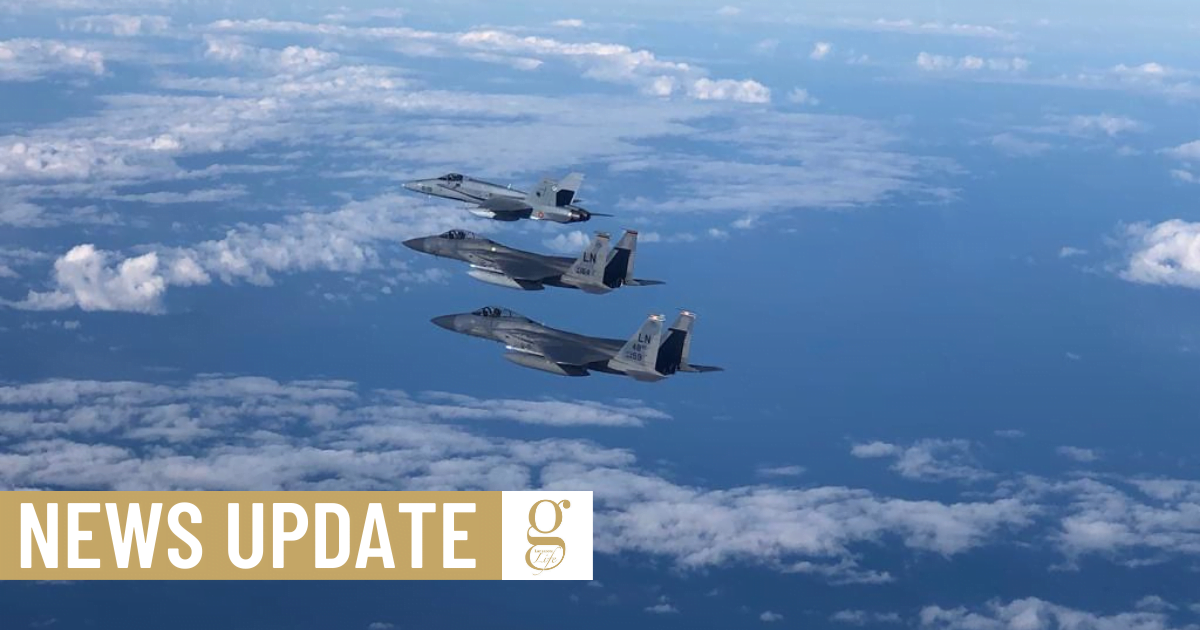 The NATO exercise lasts from today until the 30th October, is based at the Gando air base on Gran Canaria, with auxiliary units operating from Lanzarote’s aerodrome.

Spain’s Aerial Combat Command, which contains several fighter squadrons that use McDonnell Hornets and Eurofighter Typhoons alongside a number of auxiliary aircraft, has already sent various aircraft to the Canaries. The French Armée de lÀir has also sent its Boeing E3 Sentry – a converted 707 used as an Airborne Early Warning and control (AEW&C) system.

The exercise will also involve Harriers from the Spanish Navy’s 9th Squadron, as well Dassault Rafales from Squadrons 4 & 30 and a Boeing KC – 135 Strato tanker, used for airborne refuelling, from the Armée de l’Air

The exercise will have four elements:

Most of the Top Gun stuff is likely to take place far out to sea, but residents who live near the airport can expect a bit of noise and a sight of some unexpected arrivals and departures over the coming days.

Cruisers to return
Scroll to top