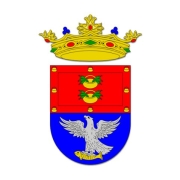 A motion to return the original colouring of Arrecife’s coat of arms to official communications looks likely to be passed by the city’s Ayuntamiento shortly. 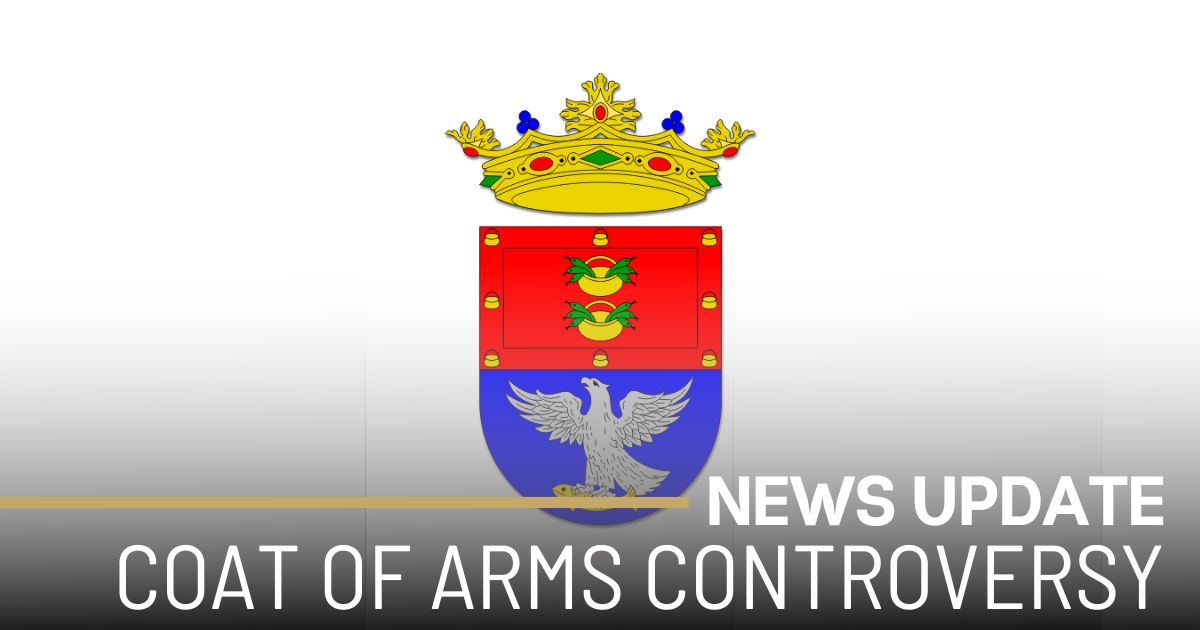 The Lanzarote En Pie party proposed the motion following Mayor Astrid Perez’s decision to change the colour of the coat of arms and logo to blue. Pérez issued instructions to all areas of the Ayuntamiento on July 6th to use the blue-coloured coat of arms and an accompanying logo. Neither of these symbols have been approved by a council meeting.

Blue is the official colour of Pérez’s party, the Partido Popular, and the Arrecife logo also bears a close resemble to the typeface used in the Lanzarote PP’s website.

The original coat of arms is red and blue. It features two golden cauldrons containing a number of snakes – the coat of arms of the Herrera family who were the historical marquises of the island. Below this is an osprey catching a golden fish, representing Arrecife’s fishing traditions.

The CC, currently governing in pact with Pérez, and the opposition Socialists have pledged their support for the motion.