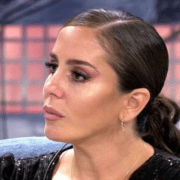 Few British people have ever heard of Anabel Pantoja, but the forthcoming marriage of the niece of one of Spain’s most famous celebrities on the island of La Graciosa will be one of the biggest stories on Lanzarote in the coming month. 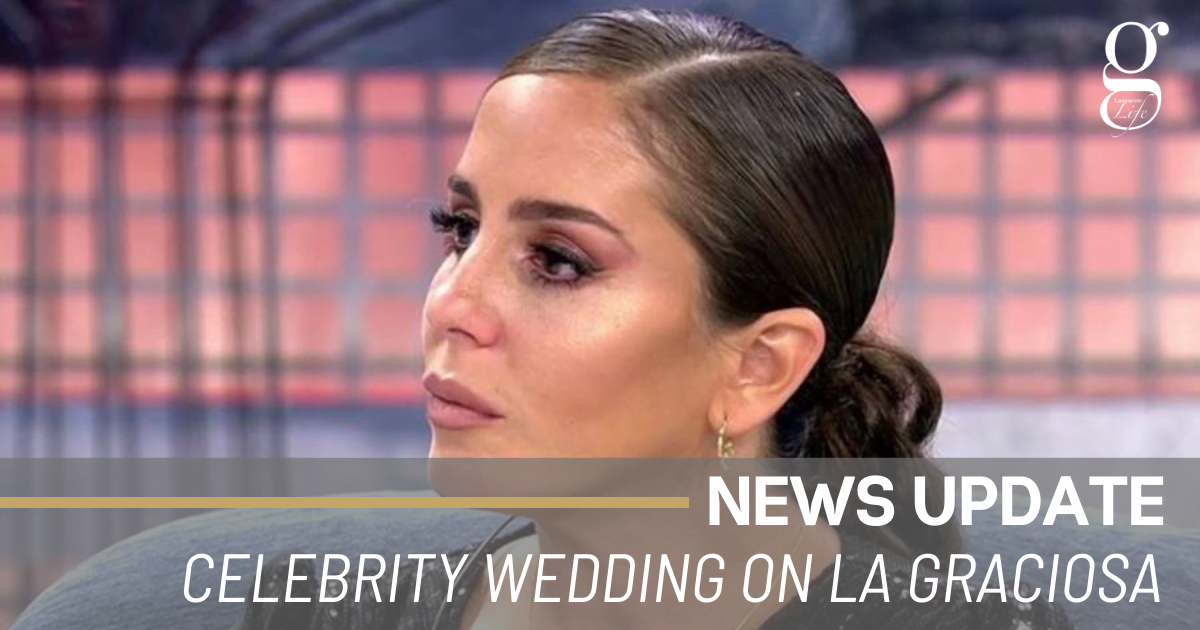 Anabel Pantoja’s aunt is Isabel Pantoja, one of the greatest singers of Andalusian coplas, nicknamed  La Tonadillera for her mastery of one particular style, and a brilliant performer who can bring audiences to their feet and reduce them to tears.  Her life has been as dramatic as the songs she sings, and every move she and her family make has been eagerly covered by Spain’s prensa rosa (celebrity press) for more than 40 years.

Isabel became “Spain’s Widow” in the 1980s when her husband, the bullfighter Paquirri, was killed in the ring by a bull named Avispado. Later, she formed a relationship with Julian Muñoz, the Mayor of Marbella, and became involved in the Malaya corruption case. She was sentenced to two years in prison for money laundering in 2013.

Like other members of her family, her niece Anabel has made a career out of the Pantoja name, and is a popular presenter on celebrity TV programmes. However, when she recently announced that her forthcoming marriage to Canarian surf instructor Omar Sánchez would take place on La Graciosa, controversy immediately followed.

Ecologists warned of the effect that such a high-profile event could have on the environment of the “Eighth Canary Island”, not just because of the media that have already started to arrive on the island, but also by raising the profile of the island. Celebrity weddings have taken place on La Graciosa before, but have generally been private, low-profile affairs.

The bride-to-be “let slip” the date of the wedding recently – October 1st – and with guests likely to include Isabel Pantoja herself, as well as celebrity names such as Belén Esteban and Paquirrin (ask any Spaniard), you can bet that Lanzarote will be crawling with paparazzi and TV cameras by the ned of the month.

Lanzarote back to Level 1
Scroll to top