Lanzarote’s Cultural, Artistic and Tourist Centres (CACT) made a profit of four million Euros in the first eight months of this year. 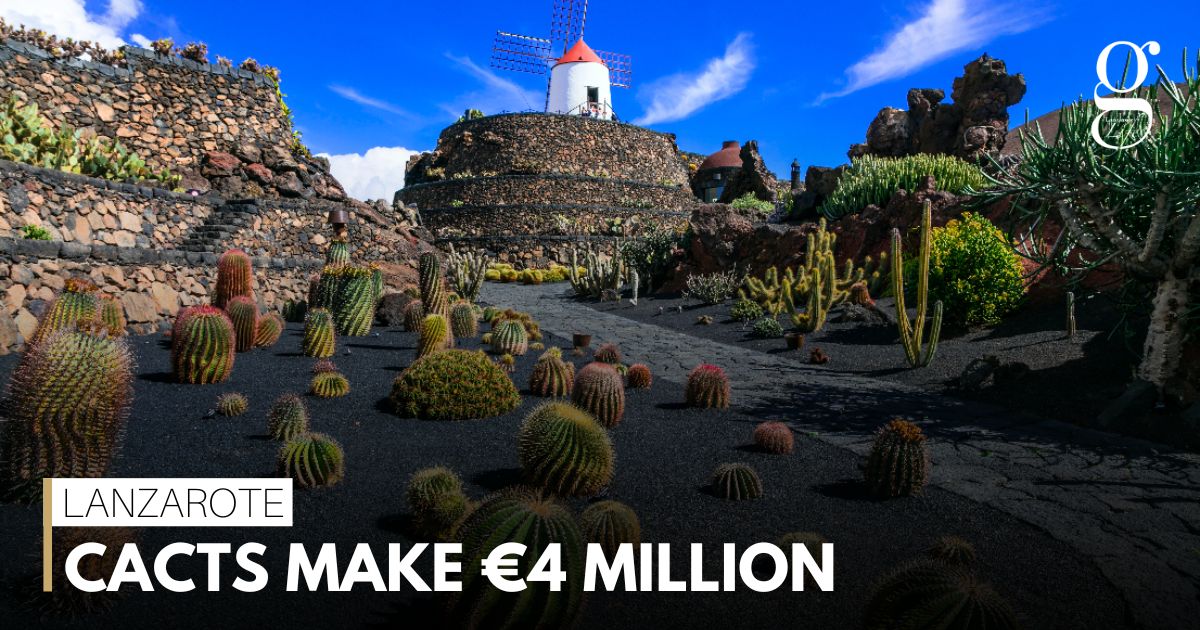 CACT councillor Benjamin Perdomo announced that, between January and the end of August, the island’s seven CACT centres had made sales worth €6.1 million and provided services to a value of €13.8 million.

Balanced against the outgoings, which Perdomo claimed had been reduced by cutting spending on merchandise, raw materials and operating costs, the profit comes to just under €4 million. 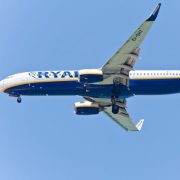