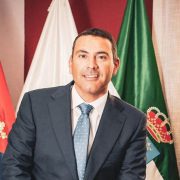 The Coalición Canaria (CC) has told its members in Teguise that they must announce their candidates for next year’s local elections as soon as possible. 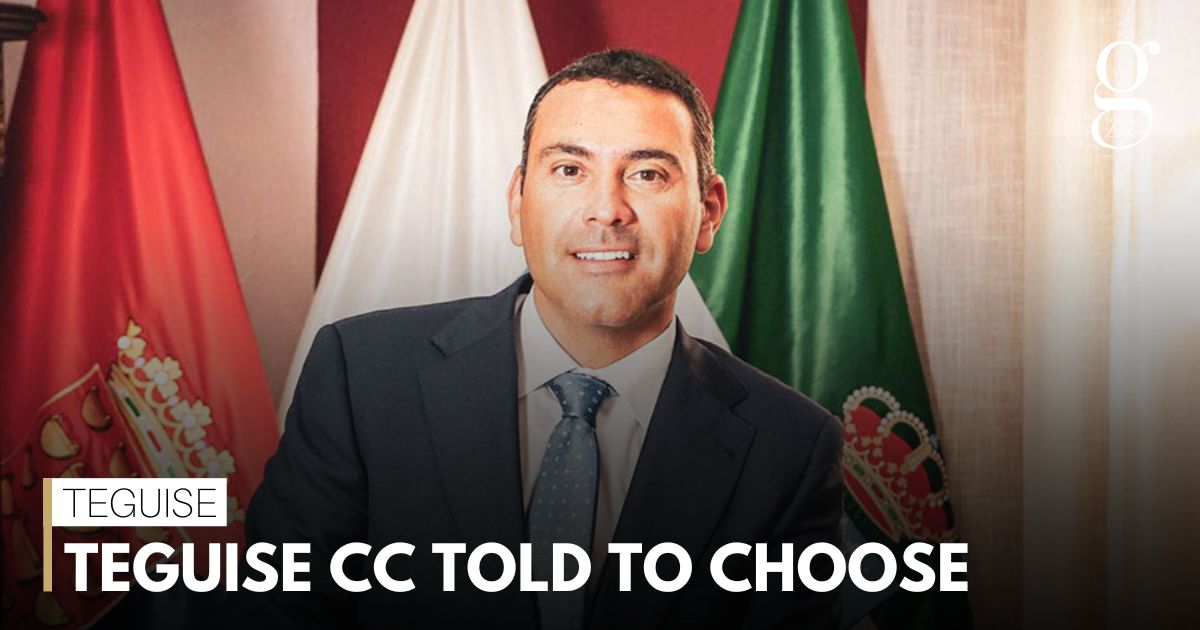 Teguise Mayor Oswaldo Betancort, of the CC, was re-elected in 2019 with an absolute majority, making Teguise one of the party’s most important strongholds on Lanzarote. However, it is widely expected that Betancort will step down in order to stand as the party’s candidate for the Cabildo next May, leaving a gap for a successor.

The reason for the delay in the announcement appears to be controversy over whether Betancort will also be able to stand for the Canarian Parliament. He currently sits as a representative in the parliament as well as serving as Mayor of Teguise, but there is argument about wherher he should be able to do so if serving in the Cabildo.

The CC’s main rival in Teguise is likely to be the Socialist Party, whose candidate Marcos Bergáz is already on campaign footing. 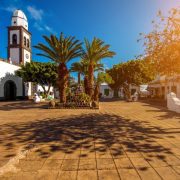 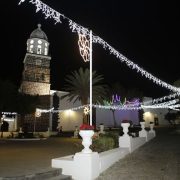 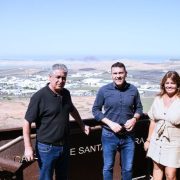 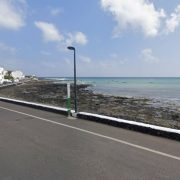 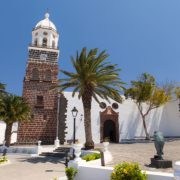 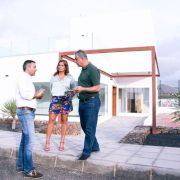 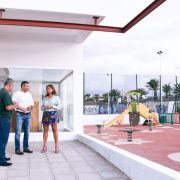 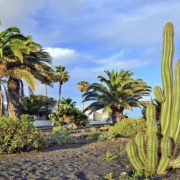