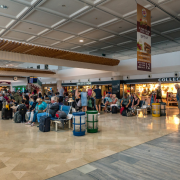 Canarian airline Binter will increase its services to Lanzarote this summer, basing a second plane on the island to permit early morning connections to Gran Canaria and Tenerife. A flight to Madeira is also planned, and a direct connection to La Palma is also under consideration. 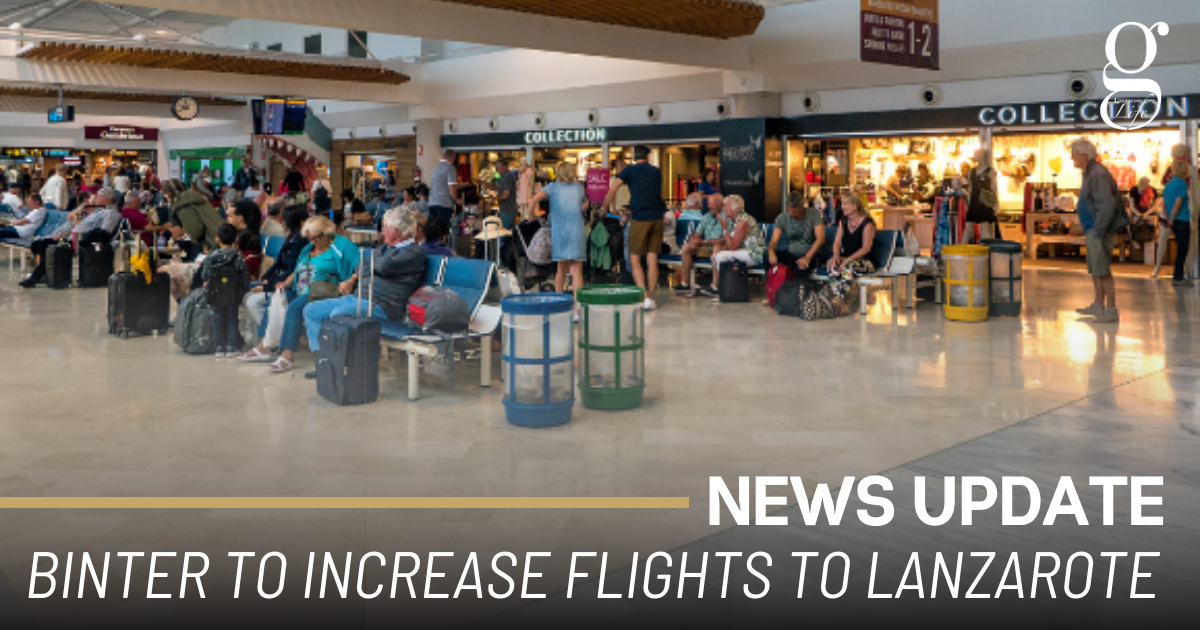 Binter, which experienced the busiest day in its history on Easter Sunday, with 15,000 passengers, has also announced new routes from the Canaries to Jerez in Spain, Florence in Italy and Punta Delgada in the Azores.

Juan Ramsdem, general co-ordinator of Binter, also announced the company had been surprised by the enthusiastic response to connections with Valladolid and Menorca.

The company has already been operating regular “Bintazo” (special offer) flights to Venice and Turin in Italy; Lille, Toulouse and Marseille in France, Marrakesh in Morocco and Spanish destinations such as Pamplona, Zaragoza, Asturias, Vigo, Murcia and A Coruna.