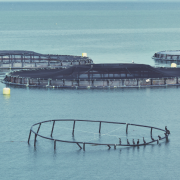 Oswaldo Betancort has once again asked the Spanish Ministry of Agriculture and Fisheries why the fish farms off the coast of Puerto Calero are being allowed to continue to operate when their licence expired last August. 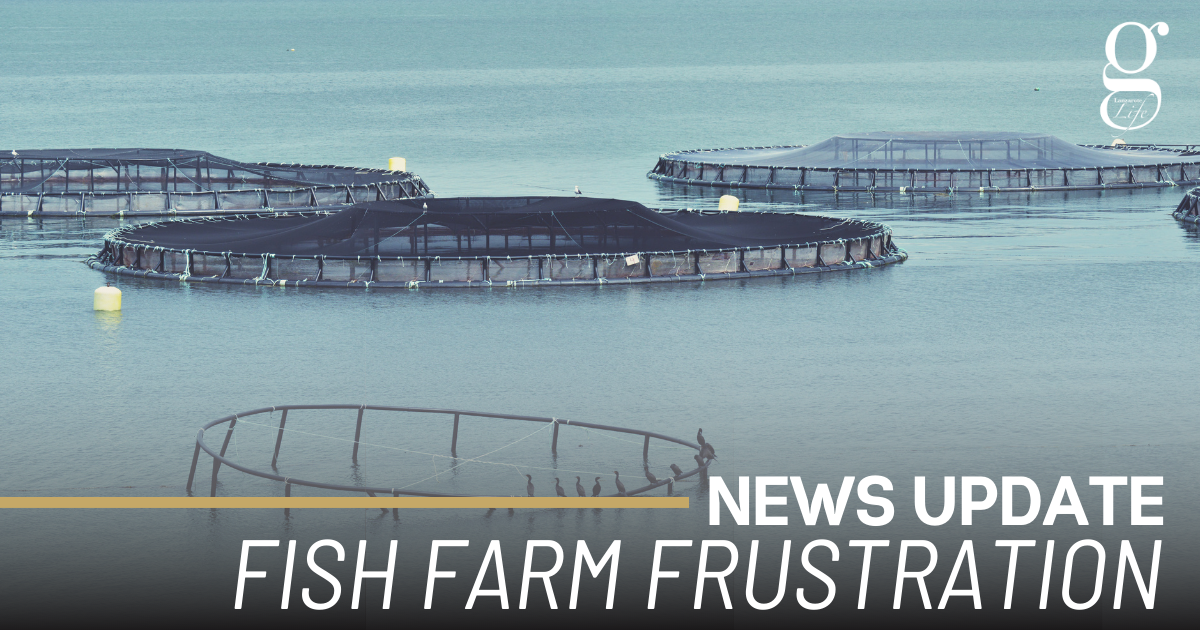 Betancort made the enquiry in his capacity as Coalición Canaria representative in the Canarian Parliament (he is also the mayor of Teguise), saying “despite the opposition of Lanzarote society, the Socialist Party continues to take the side of a business and not that of the fishing village of Playa Quemada.”

The floating cages that lie in the bay off Playa Quemada have been criticised for many years by locals, who claim that fish waste and rotten food have destroyed the sea bed in the area and ruined its traditional fishing practices. Bathers have also complained about filth in the water.

Betancort also criticised the Canarian Government’s plans for a new Aquaculture Interest Zone (ZIA), which will establish fish farms further out to sea off the coasts of Tias, Playa Honda and Arrecife

All of the fishing unions on Lanzarote lodged formal appeals to the plan, which Betancort claims were rejected by the government for “not being in Lanzarote’s interest.” The ZIA plan has also been unanimously opposed by the Ayuntamientos of Tias, San Bartolomé and Arrecife, as well as Lanzarote’s Cabildo.”

Betancort said that the issue could have been resolved with dialogue, but now Lanzarote institutions were being forced to take legal action to oppose the plan, and “knowing how long that takes, we could be stuck with the fish farms at Playa Quemada for another 20 years.”

It was a “Very Good” year