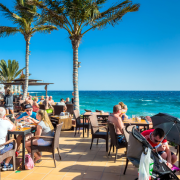 “Our industry is tourism” said Rafael Castellano, the consultant who helped draw up the third Modernization Plan for Puerto del Carmen, as he announced the progress on the plan. 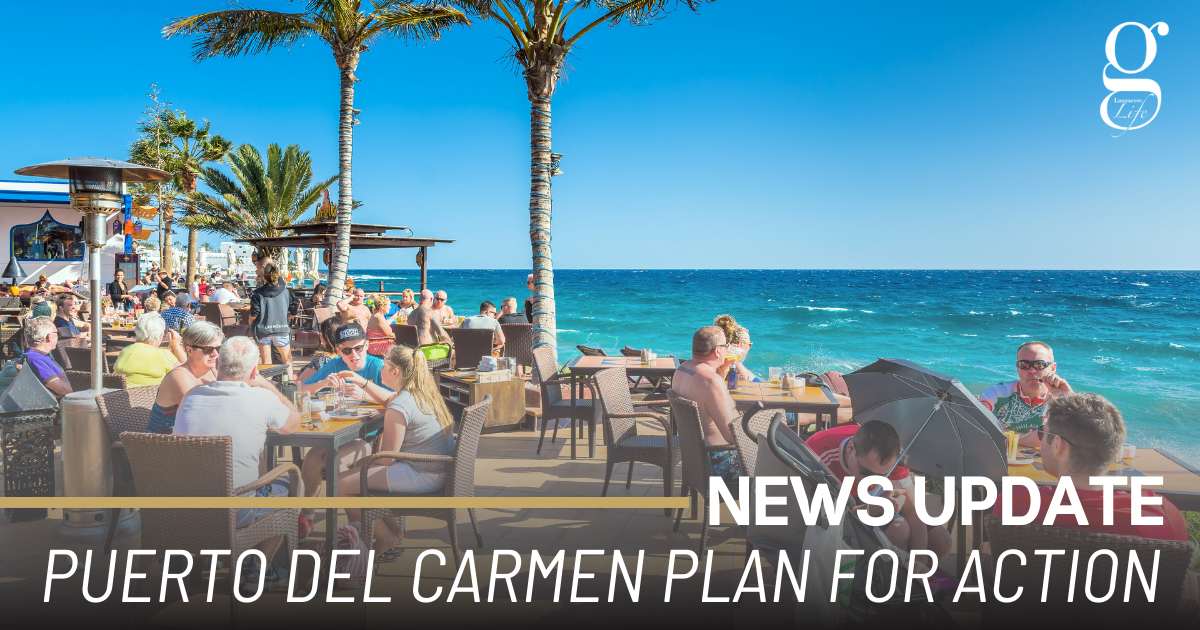 Castellanos was referring to figures which show that residential development has gradually reduced the amount of tourist accommodation in the island’s largest resort. The aim of the plan is to increase tourist places and condition Puerto del Carmen for tourism.

He pointed out that, in the past, Puerto del Carmen had over 200 tourist hotels and complexes, but that that figure had now been reduced to 120, with a capacity for 25,000 tourists. The aim of the plan is to increase capacity for up to 32,000 tourists.

Castellanos announced that €360 million of private investment had already been secured for 50 projects. This will be supported by public spending of over €75 million on a further 15 projects.

The plan will be presented to the Canarian Government for approval in early 2023,  and is likely to dictate the next few years of Puerto del Carmen’s development.

Binter to increase flights to Lanzarote
Scroll to top