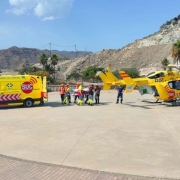 A 52-year-old construction worker has died, and another seriously injured, during the construction of a new hotel in Puerto Rico, Gran Canaria. 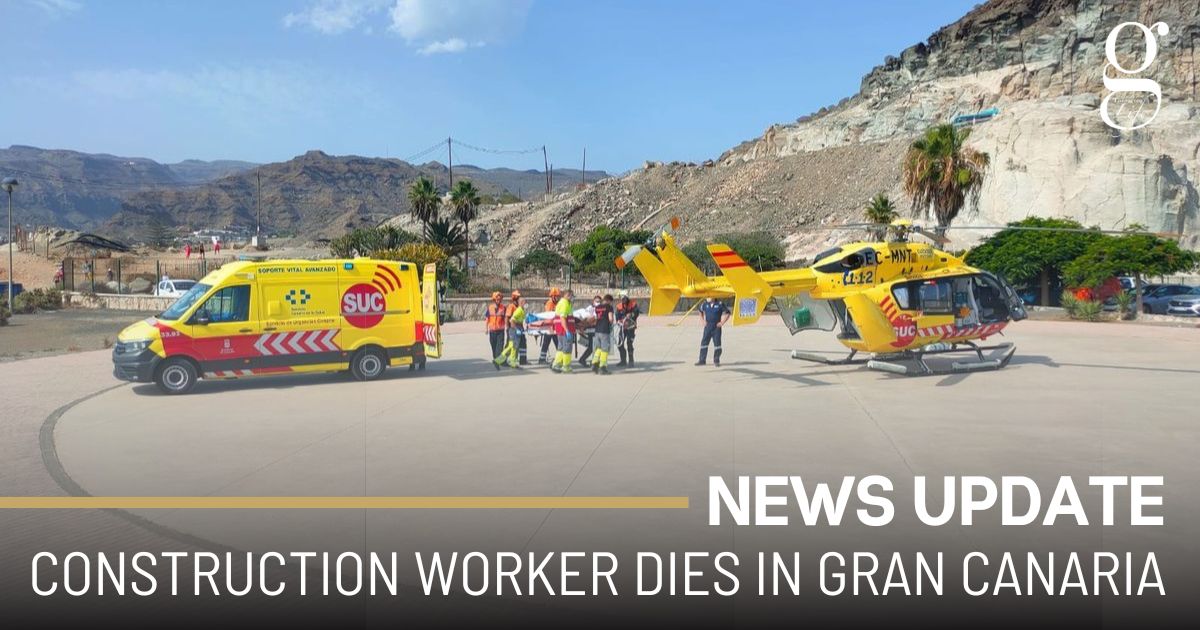 This Wednesday at approximately 3pm two workers had been crushed and trapped by a falling wall on the construction site of the new Hotel Puerto Azul in Puerto Rico, Gran Canaria.

Tragically one of the workers, a 52-year-old man, has died as a result and the other (age unconfirmed at the time of writing) has been seriously injured in the accident. An air ambulance was sent to the construction site to bring the seriously injured man to hospital.

It is indicated that the wall had collapsed when the pair were in a truck, leaving them trapped by the rubble.

Make friends and discover Lanzarote on a bike!
A day’s break between AEMET weather warnings