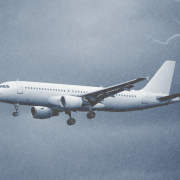 Yesterday’s bad weather caused issues for planes headed for the Canary Islands, with a number of flights having to divert and land at other airports. 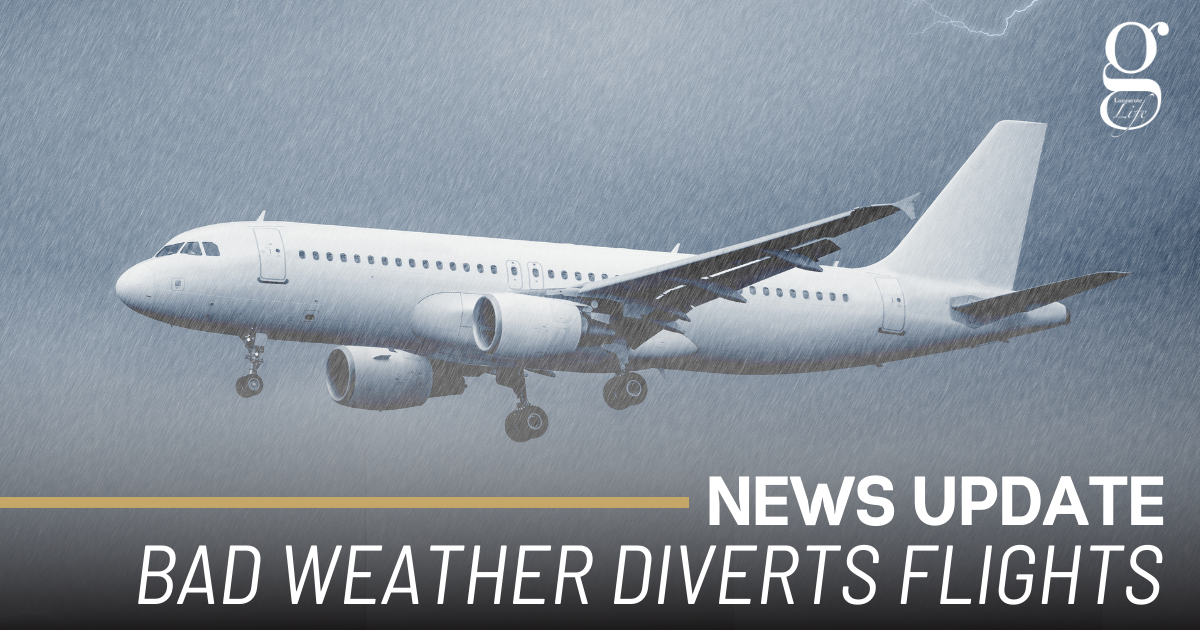 AEMET issued two weather warnings for both wind and rain this weekend, which caused a number of flights bound for the Canaries to be diverted as conditions were too rough to attempt a landing.

The weather report stated that between the hours of 9pm Sunday and 3am Saturday, Lanzarote would record 15mm of rainfall per hour and wind speeds of up to 70km/h.

Because of this, pilots had to change plans and divert from the flight path and choose another airport. Yesterday a flight from Gran Canaria to Fuerteventura had to return to Las Palmas mid-flight, a flight from Barcelona to Lanzarote was diverted to Fuerteventura due to strong winds and a flight from Edinburgh to the island had to divert to neighbouring island also.

Arrecife vs. Cabildo
Scroll to top