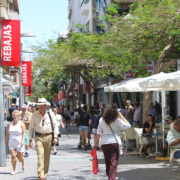 The Cabildo’s recent decision to declare certain buildings on Calle Real, Arrecife’s main shopping street, as “assets of cultural interest” has led to open conflict with the Mayor of Arrecife, Astrid Pérez. 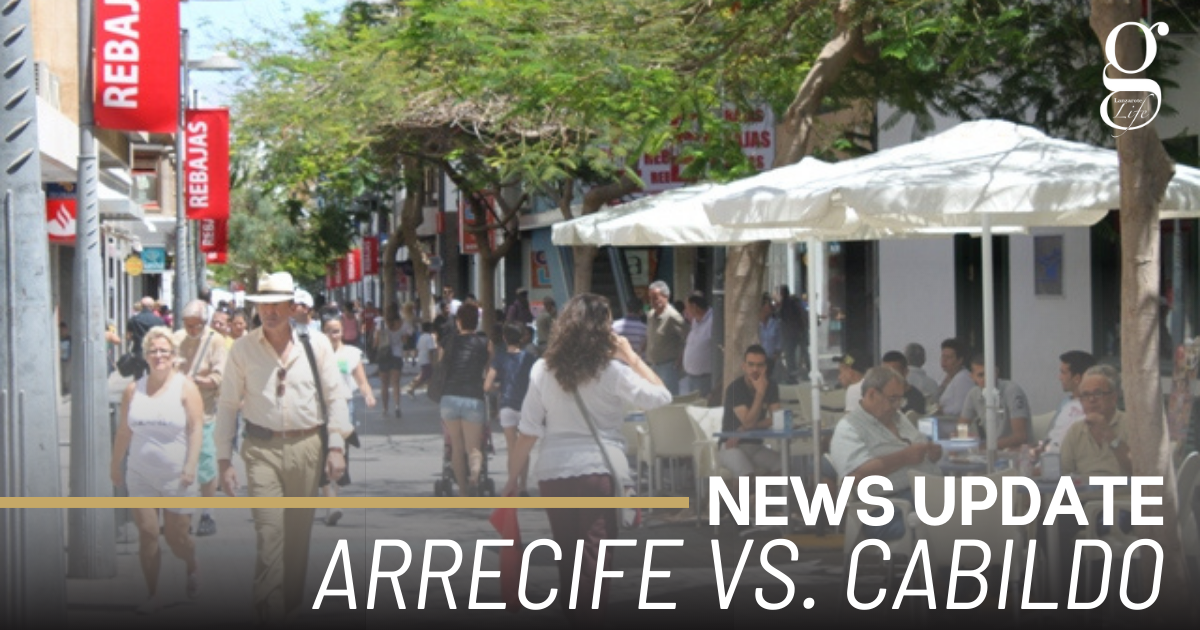 The Cabildo wishes to give listed building status to city centre buildings, including the building opposite Hiperdino that was once the site of the first hotel on the island, the Oriental; and the indoor Mercadillo shopping centre.

However, Pérez called a meeting of local businesses to protest against a measure that will “bring a stop to improvements in Calle Real.” According to Pérez, the listed building status will prevent any works being done on the buildings in question or those near them.

The Cabildo’s Heritage councillor, Ariagona González, responded in strong terms, accusing of Pérez of “lying” and accusing her of trying to trun city centre business owners into “hostage to her ideology.” she claims that the new law of Historical Heritage, which Pérez voted for, permits improvements to be undertaken in the buildings in question, as long as they are approved by the Heritage Commission.

The row is the latest clash between Arrecife’s Mayor and the Cabildo after Pérez dismissed Socialist councillors in Arrecife last November, breaking the agreement with the Socialist party that had existed since 2019. It probably won’t be the last, though. Lanzarote’s politicians will be seeking re-election in May next year, and the run-up to elections is often marked by an increase in political hostilities.