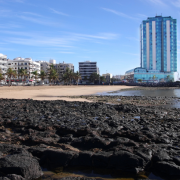 Arrecife has stated that it is considering installing camera technology that can identify the registration numbers of vehicles that are travelling in the wrong direction along the city’s seafront for the purpose of issuing fines. 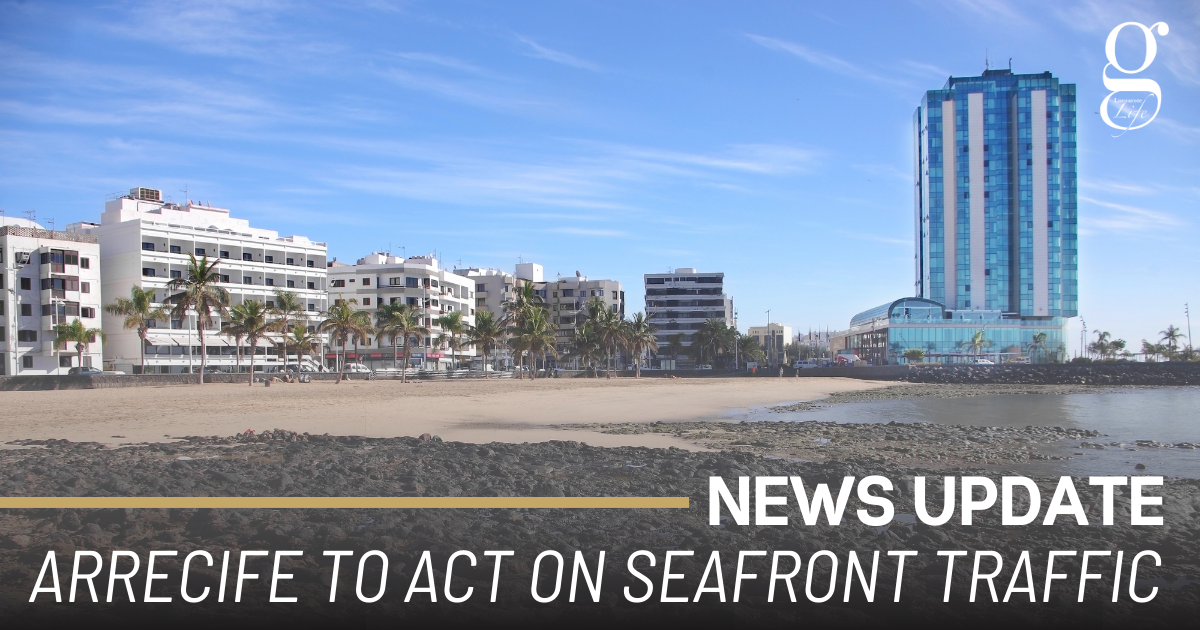 While all vehicles are permitted to use the Avenida Maritima in the direction from Reducto Beach towards the Charco, it is forbidden to travel in the opposite direction – for the stretch of road between the Ayuntamiento and the Gran Hotel – to all vehicles except residents, delivery and emergency vehicles and public transport.

Nevertheless, hundreds of vehicles ignore the restriction on a daily basis. Councillor for local police Jacobo Lemes admitted “I’m not going to deny it, because it’s obvious, “and even added that more vehicles were now travelling in the prohibited direction than in the permitted one.

“Every day the local police are working at schools, attending accidents, parking offences and instances of domestic violence. They do checks on seafront traffic when they have the chance, but we don’t have the resources to put an agent on the seafront 24 hours a day,” Lemes said.

Traffic on the seafront has been a controversial issue in recent years. The last Socialist-led council in Arrecife closed the road to all non-authorised traffic in an attempt to make the whole area more pedestrian-friendly, but re-opening it was one of the flagship policies of current Mayor Astrid Pérez, and was carried out in 2019.