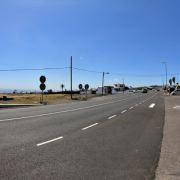 Work has begun on the new roundabout in Macher that will provide safer access to the LZ-2 road for residents of the area, as well as offering drivers on the LZ-2 the option of changing direction more easily. 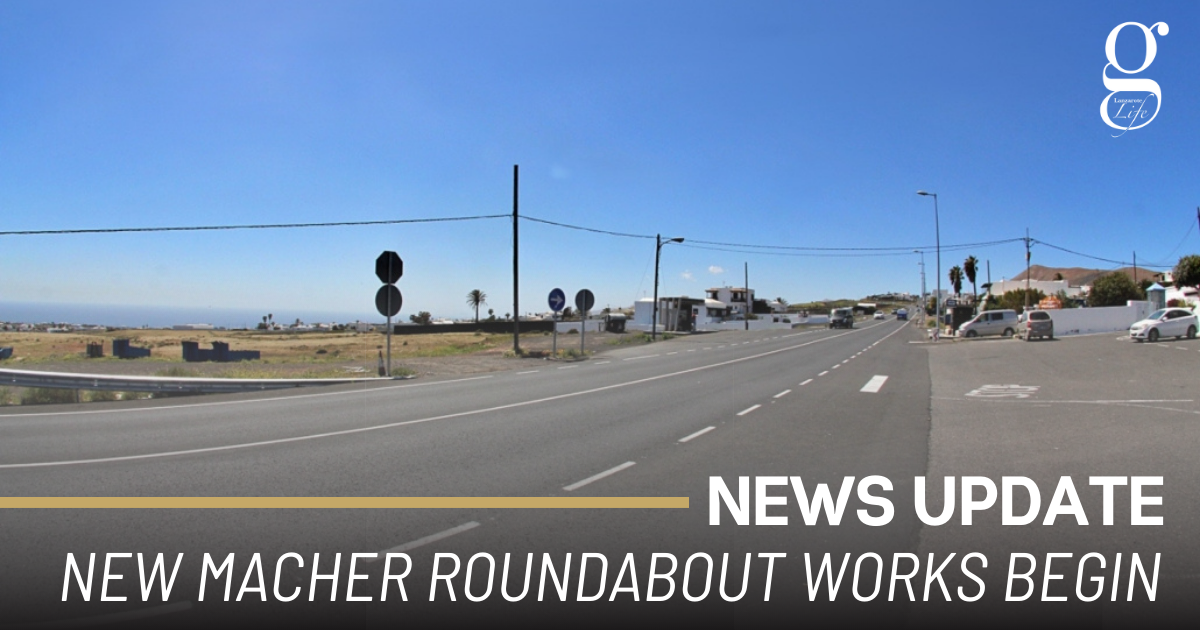 The stretch of the LZ-2 that connects the Eurospar/ Macher’s Disa petrol station roundabout and the roundabout leading to Puerto Calero measures 2.25 kilometres and is marked with a continuous white line for the whole distance – an obvious safety measure to prevent cars pulling out in to the far lane on a busy road where traffic moves fast.

However, this means that, in the example of a driver from the Arrecife who wishes to have a meal at Macher’s Teleclub or fill their tank at the petrol station (which has recently been offering some of the lowest fuel prices on the island), they will have to travel more than four kilometres to the next roundabout in order to return. For Macher residents, such daily detours have become a way of life.

The current arrangement has also led to drivers “carrying out illegal manoeuvres that risk the lives of drivers, passengers and pedestrians,” according to official sources.

The new roundabout will be situated on the hilltop, near a dirt track called the Camino de la Calderina, and side roads in Macher will also be altered to improve access to the roundabout.

The project will cost one million Euros and will be carried out by the Horinsa company with funding from the Canarian Government.  Works are expected to be completed by summer or early autumn, and motorists can expect to encounter road closures and detours in the coming months.