Recent laws passed by the Spanish and Canarian governments have introduced compulsory testing into both territories for the first time, but the elevated cost of PCR tests has caused many to call for the inclusion of cheap, rapid antigen tests in the law. 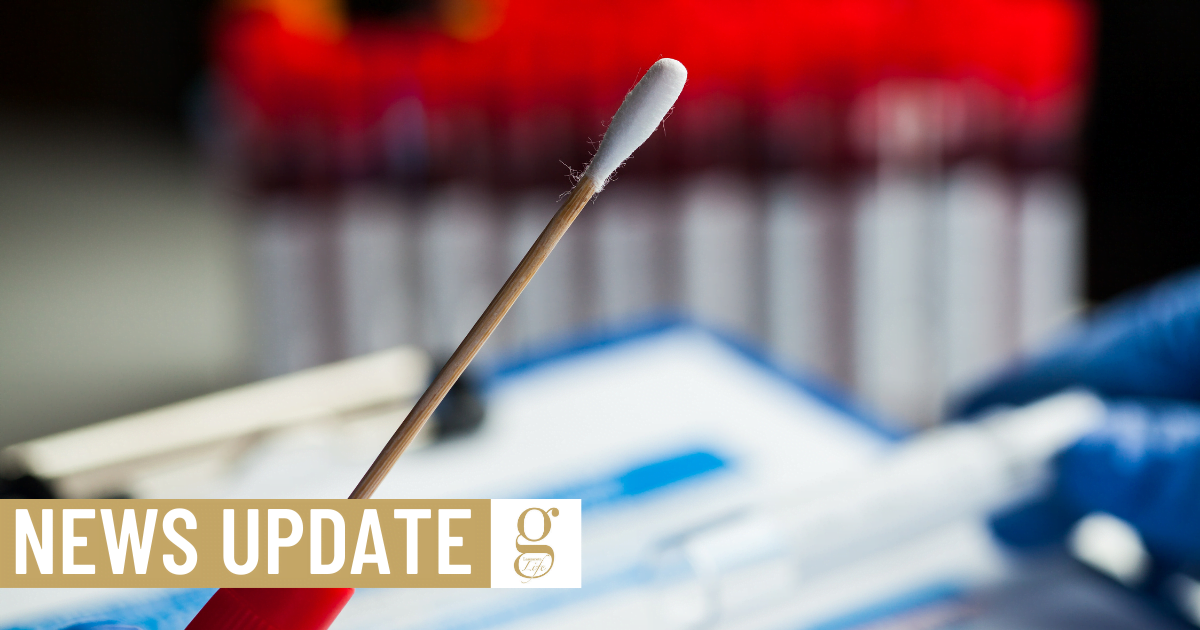 In early November, the Canarian government amended it’s law to permit tourist accommodation providers to accept the results of rapid antigen tests as well as PCR tests. Meanwhile, it is also lobbying for the Spanish government to accept antigen tests in the law due to come into effect on 23rd November, which currently means that every visitor from an at-risk country will have to provide proof of a negative PCR test result taken 72 hours before travel.

So why does Spain demand the expensive PCR test, and is the Canarian government’s support for antigen tests responsible?

The PCR test is the benchmark for Covid detection. All the cases reported daily by health services and the press result from positive PCR tests. The test analyses mucus taken from the nose or mouth with a swab for traces of viral RNA.

Antigen tests are not as accurate. They don’t detect RNA, but instead identify proteins belonging to the virus, and are good at detecting high levels of viral charge in the subject. This means they’re good at identifying infectious individuals, but not so good at detecting “asymptomatic” carriers.

Although estimates of the reliability of antigen tests range from 55% to 90%, False positives and false negatives are accepted to occur fairly frequently. A positive result should be backed up by a PCR test; a false negative will slip through the net.

The third main type of test is antibody tests. These  detect antibodies that indicate that someone has had the virus  in the recent past. As the body takes time to produce antibodies, these tests, which are performed on blood samples, cannot detect early stages of Covid, and positive results do not mean that the subject currently has the virus – only that they have had it. Antibody tests are extremely useful for researching the spread of virus in a population, but are inappropriate for testing for travel purposes. .

The simple question is: how absolutely certain do we want to be that arrivals are not carrying the virus? No test is infallible, but if your primary concern is public health, the PCR test is the most likely to contain the risk The antigen test, however, can also offer a good guide to infectious individuals, and if your concern is the speed and cost of tests, then it could be an attractive choice.

Airport updates
Your Photos, Your Story: A letter to my younger self