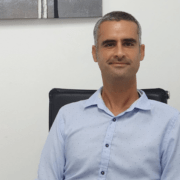 Alexis Tejera, the Mayor of San Bartolomé, died yesterday at the age of 39, leaving a wife and a young son. 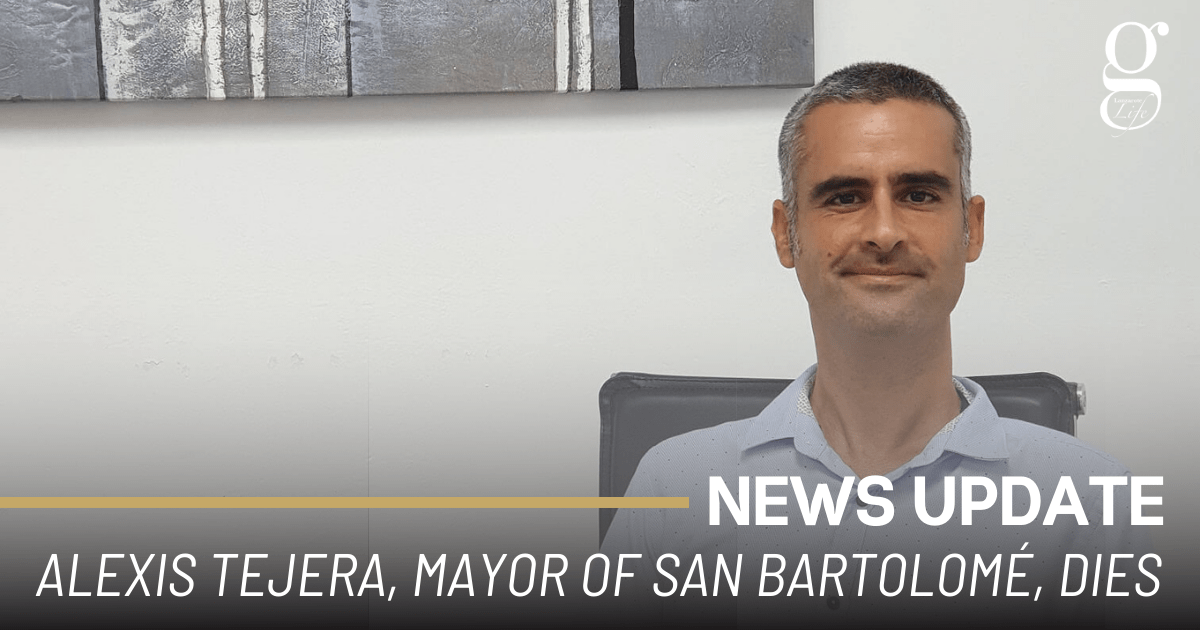 Tejera had announced just a month ago that he was suffering from ALS, a form of motor neurone disease, but the speed of his passing has taken the island by surprise.

San Bartolomé council declared it’s “deep grief at the indescribable void that Alex leaves behind,” and has declared three days of official mourning, during which flags will be flown at half-mast and interiors lined with black crepe. The Cabildo also ordered a day of mourning today, cancelling all official activities.

Long queues of people wishing to pay their last respects formed outside San Bartolomé theatre last night, where the wake will continue until 4.30 pm today.

Alexis Tejera was one of the younger rising stars of Lanzarote politics, a popular, friendly man who became the Mayor of San Bartolomé in July 2019 after winning an absolute majority for the Socialist Party in the municipal elections of that year.

Cabildo President María Dolores Corujo, who Tejera succeeded as Mayor of San Bartolomé, said “I don’t have the words to express the desolation we feel. Although this cruel outcome was expected, it is is impossible to accept that Alexis has gone.”

Tejera had decided to remain in his post until the last possible moment. In the letter he addressed to residents of San Bartolomé on October 6th he wrote “My election as Mayor has been an honour, a privilege and one of the greatest gifts that life has given me. I was aware of the enormous responsibility and sacrifice that this post would involve, but I took that step because of the love I feel for the town where I was born, where I and my family and I have spent our lives and where my son was born.”

“I also did it because of my unbreakable commitment to the socialist values in which I believe in and for which I’ve fought; these rights and freedoms which are the basis of a democracy which continues to be built day after day.”