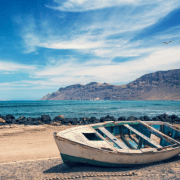 An ill-tempered visit to the Canaries by José Luis Escrivá, Spain’s minister in charge of migration, has placed the plight of several hundred migrants and the Canary Islands’ lack of facilities to accommodate them at the top of the agenda. 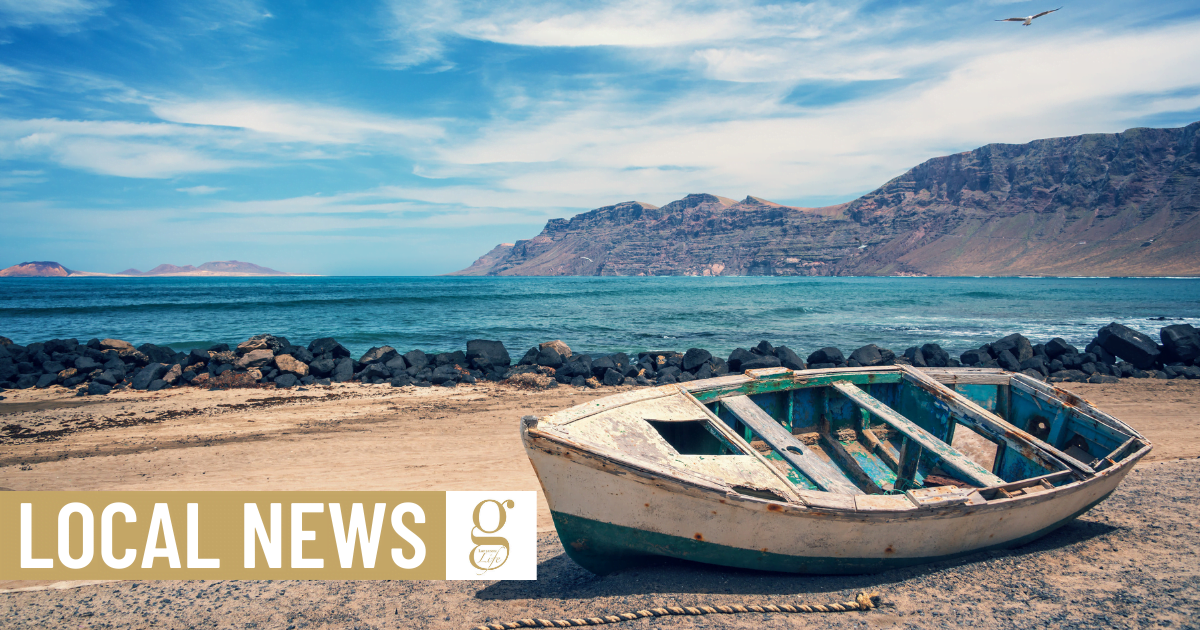 Nevertheless, during his visit to a camp on Gran Canaria, Escrivá commented that “You realise the extent of the problem when you see it at first hand”, and pledged to take action within 72 hours. The following week it was reported that a number of migrants were being transported from Lanzarote to mainland Spain.