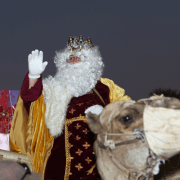 Arrecife has cancelled its big Three Kings parade on the 5th January because of the risk of crowds and Covid-19 transmission. 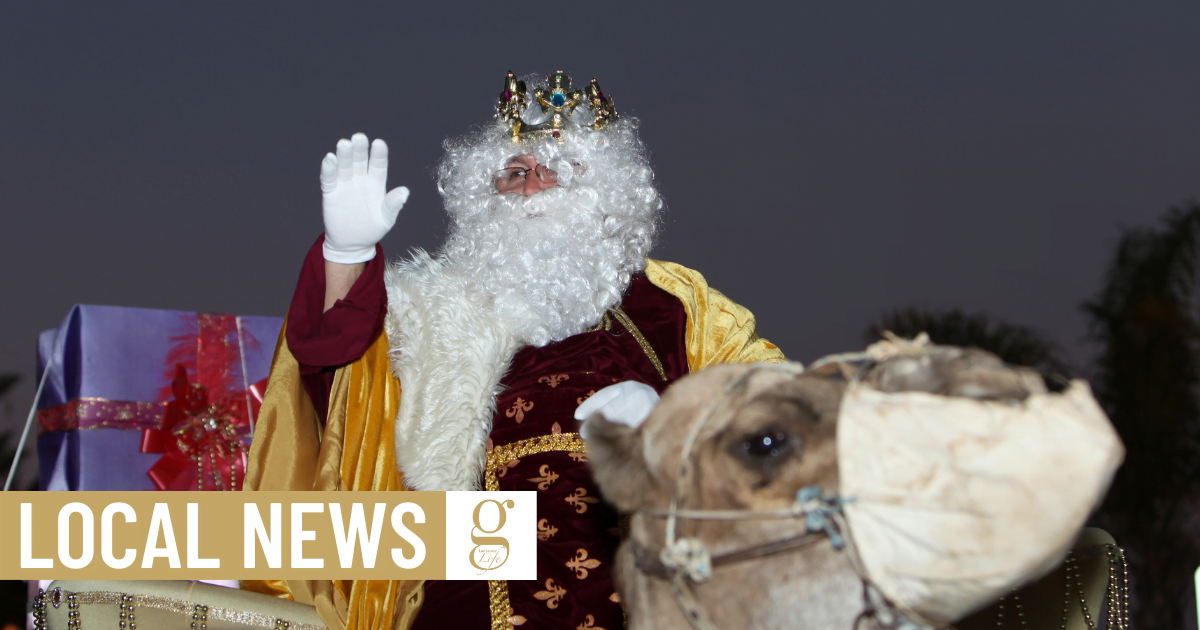 Arrecife’s Festivities councillor Alberto Mendoza said that smaller parades may still take place in local neighbourhoods. However, the capital’s decision is likely to have a knock-on effect on other towns in Lanzarote.

Carnival parades in February are also unlikely to proceed after the cancellation of the big street parades in Santa Cruz de Tenerife and Las Palmas de Gran Canaria. At the time of writing no announcement has been made, but Mendoza recently said “We’ll watch what Tenerife and Gran Canaria do before making a decision.” Arrecife’s decision is likely to influence other municipalities on the island.

Even though Three Kings is cancelled, that doesn’t mean Christmas is cancelled! The HoHoHo Pop-up shop in Arrecife has everything you need to decorate your house this Christmas. Visit their Instagram, here.

Airport updates
Flushing out the virus

Action on migrants
Scroll to top