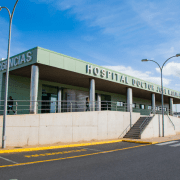 Spain’s decision to enlist the armed services in the fight against Covid-19 has had good results on Lanzarote, at least. 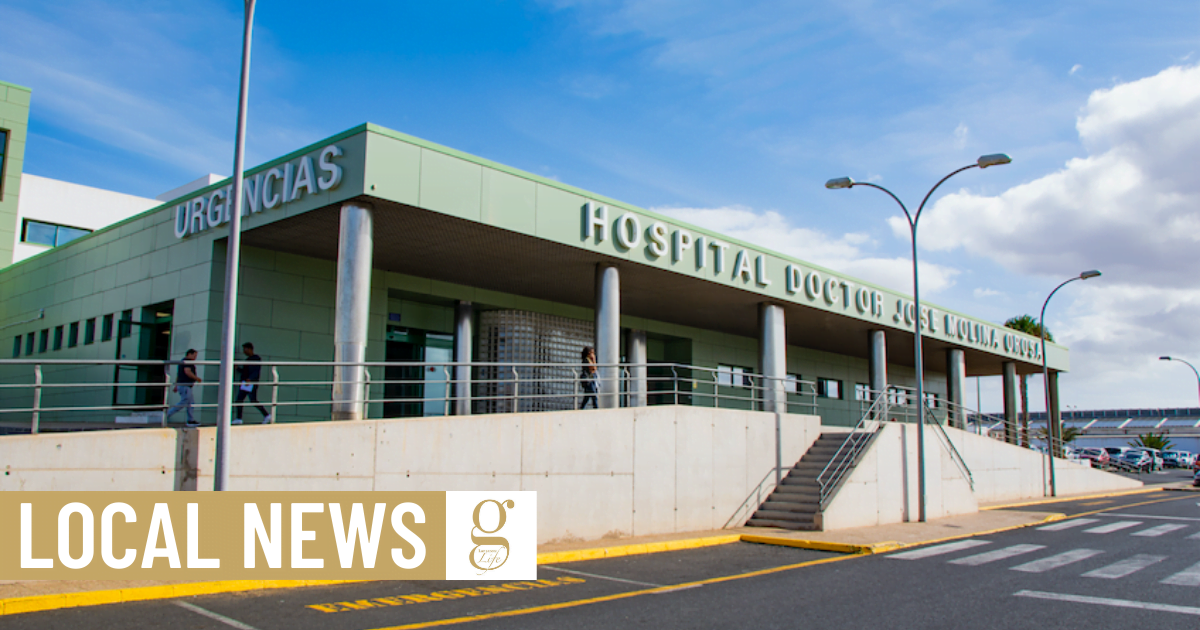 The Canarian testing and tracing service was hailed as the most efficient in Spain after the first wave of the pandemic. However, while only a small percentage of Covid-19 cases were detected from March to May, increased testing and contact tracing has discovered thousands more on the islands. Tracing these contacts has been helped by five airmen from the island’s Military Aerodrome, who joined the tracing team at the Dr José Molina Orosa Hospital in mid-September and since then have contacted over 500 contacts.

Last month, the Cabildo President congratulated the tracing team for their success in bringing the amount of active cases on Lanzarote down from a peak of almost 530 in early September to fewer than 100. At the time of writing, there are 59 cases on the island.

Get your trainers on!
Scroll to top