Mask use will no longer be compulsory outdoors from the 26th June, Spain’s Prime Minister Pedro Sánchez announced yesterday. 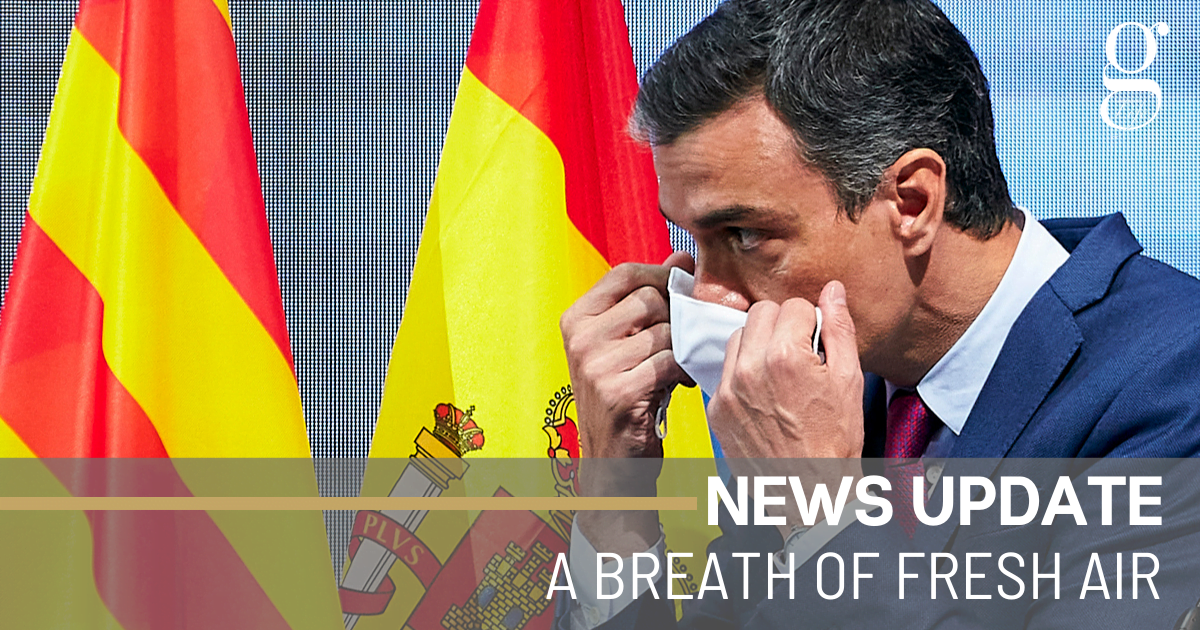 Sánchez announced that the law will be changed at an extraordinary meeting of the council of ministers that will take place next week. The new national law is likely to make mask-wearing compulsory indoors and in outdoor spaces where social distancing cannot be guaranteed, meaning that a mask will still have to be carried; but there will be no obligation to wear masks in public or private spaces outdoors.

The law will replace the one introduced after the expiry of the state of alarm earlier this year, which enforced mask use in all outdoor spaces. That law was so unpopular in certain regions, that the government “flexibilised” it (allowing certain regions not to comply), but this decision has been strongly criticised by legal experts.

The new law will remove this grey area, although the possibility may still exist for regions to introduce stricter mask-wearing laws. A number of regions have already opposed the lifting of the mask law: leading to a stalemate in the inter-regional health council meeting on Wednesday. However, the government, ultimately, has final say on these matters.

In the debate on the lifting of the law, the Canaries did not commit openly to either side. Expert advisers to the Canarian Government have made public their belief that mask laws should not be lifted until a higher vaccination rate is achieved, but the government will also be keenly aware of how important the lifting of the mask law will be as a measure to attract tourism. As a result, it seems highly unlikely that the Canaries will attempt to introduce stricter mask laws than those provided by the national legislation.

There will, of course, be nothing to prevent people who wish to continue wearing a mask from doing so. The drastic fall in flu and cold cases over the last year has convinced many that masks are an effective way of protecting themselves.

But for the vast majority of those who pose absolutely no risk whatsoever to other people while walking in the open air, the relaxation of the law will be, literally, a breath of fresh air.

Emergency calls from the wild
Repeat of Órzola tragedy