Tragedy returned to Órzola last night after a patera carrying migrants capsized off shore. At the time of writing, three fatalities have been confirmed – two women – one of whom was pregnant, and a man. 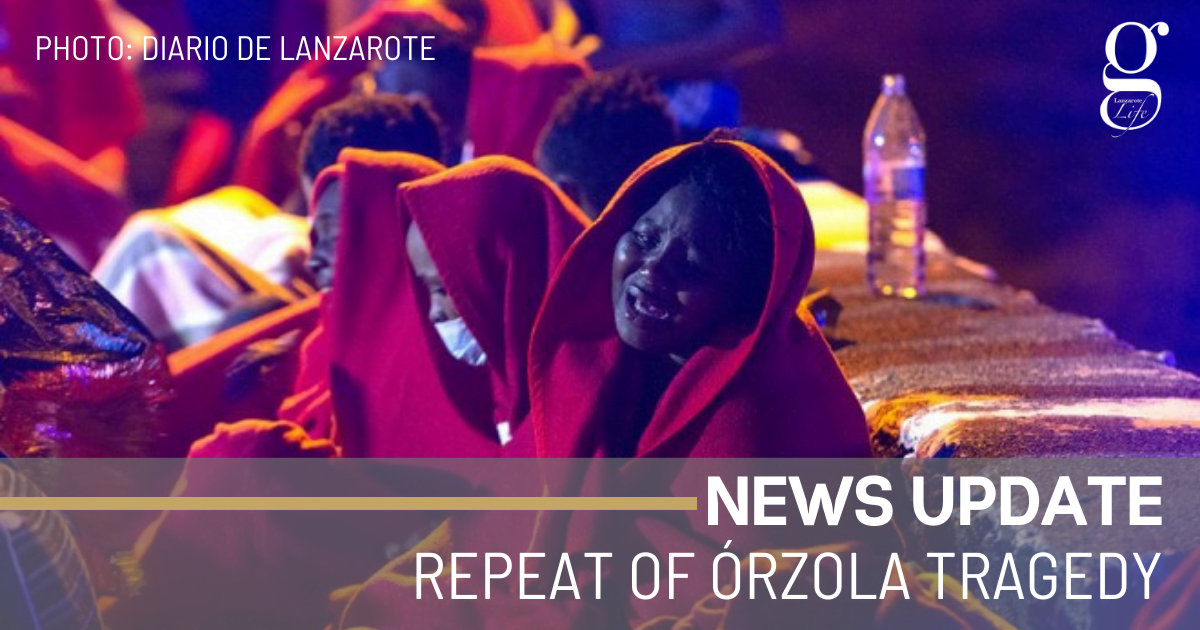 Initial indications suggest that there were 49 people on board the boat. 41 survivors have been accounted for in addition to the three fatalities. 13 have been taken to the Hospital José Molina Orosa, including another pregnant woman and a baby.

In November last year, Órzola also saw a patera capsize offshore after nightfall, with eight deaths as a result. On that occasion , locals were alerted by screams and rushed to the shore, where many of them succeeded in saving the lives of migrants. The same thing occurred last night.

This morning, the search continues for the five migrants who are unaccounted for, including a child.

Unlike the majority of migrants last year, these arrivals appear to be of non- Moroccan origin, and may come from sub-Saharan Africa. Morocco recently transported large numbers of Africans from  northern cities such as Tangiers to southern Morocco and Western Sahara, where the Canarian route is the most viable way of reaching Europe.

New toilets for Terminal 2
And breath…

A breath of fresh air
Scroll to top