You’re driving on a dual carriageway on Lanzarote when you become aware that one of the lanes ahead is closed. What do you do? If you’re British or Spanish, the chances are that you’ll merge into the open lane, or stay put if you’re already in it. If you see a car going past right to the front of the closed lane, you’re likely to feel annoyed and see them as queue jumpers. 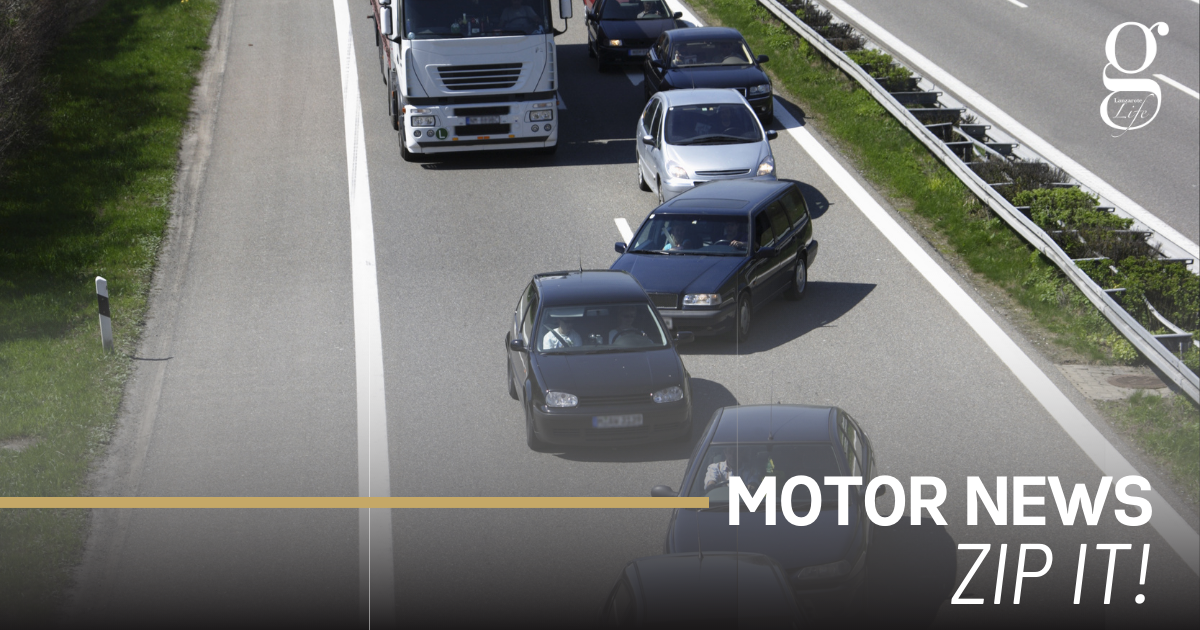 However, experts are increasingly claiming that those queue jumpers are, in fact, doing the right thing, and that late merging, or the ‘‘zipper system”, is the best way to avoid long tailbacks.

The zipper system involves cars approaching a lane closure in both lanes until the last moment, then adopting a one-by-one approach to passing through. One car in the right lane will go ahead, and the car following them will allow a car from the other lane to proceed before they take their turn.

The system is already standard in Germany, the Netherlands and other European countries, and even the British highway code says that “merging in turn is recommended but only if safe and appropriate when vehicles are travelling at a very low speed.”

However, merging in turn is only really practical at the end of the lane. Any earlier, and you’re hoping for a driver to let you in. There is none of the strict alternation that has become law in Germany.

Whether the zip system makes traffic go past obstacles any faster is debatable, but it does reduce back-up on roads (which may extend to roundabouts) and, just as importantly, standardises the speed between both lanes, making it safer.

In Spain, the Traffic Department (DGT) has recommended the zip system (“efecto cremallera”), but a closer look confirms that it is recommending early merging, meaning that cars get into the free lane as early as possible to avoid a “bottleneck”.This, however, is not the same zip system that is in operation in Germany.

In other parts of the world, early merging is recommended in light, relatively fast-moving traffic, but zipper merging is urged when traffic is heavier and slower. In this situation, using both lanes will keep speeds down.

So what to do? On Lanzarote roads, it still seems that the zip system needs to be more widely publicised and even recommended before adopting it . It also depends very much on the speed of vehicles – an empty lane is far more dangerous than one with a queue, so you might want to get over as early as possible.

But if you see a car moving past you in the blocked lane, don’t get annoyed, you won’t be waiting long.

Pay the toll
Scroll to top