The Bishop of Tenerife has been widely criticised once again, after comparing homosexuality to alcoholism. 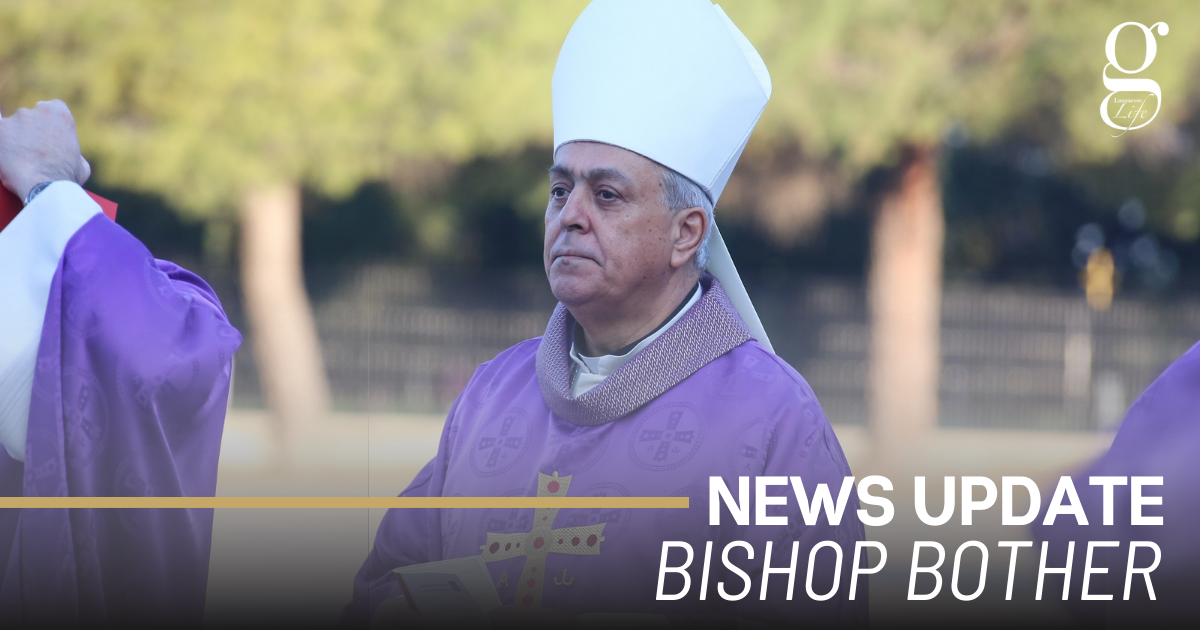 Bernardo Álvarez has history of controversial statements, and his latest has caused a rather weary outcry on the Canaries. On the subject of homosexuality, he told Canarian TV “To be a mortal sin ,the person must know it’s a sin and freely choose to commit it, in full knowledge that what they’re doing is bad.”

“It’s like someone who drinks and then commits all sorts of nonsense,” he continued. “Obviously, what they have to do is not drink.”

Canarian President Ángel Victor Torres urged the bishop to rectify his words and “realise what world we live in.”

“We’ve come too far, and had too hard a struggle for equal rights for him to say it’s a mortal sin,” Torres said. “I hope he rectifies his words, which don’t do the church any favours.”

Sergio Sivera, of the DiversasLGBTI group, called for the immediate dismissal of the Bishop. “Pathetic, shabby statements like this can cause feelings of guilt in LGBTI people, some of whom are believers.”

It’s not the first time the bishop has caused widespread outrage. In 2007 he caused a storm when responding to questions about abuse cases committed by priests, claiming that some children “want it, and if you’re not careful, they provoke it.”

Early last year, when Covid vaccine supplies were scarce and reserved for the most vulnerable people, Álvarez was confirmed to have jumped the queue for the vaccine by claiming that he was resident in a care home. In reality, the care home was part of the same church-owned premises as his living quarters.

Zip It!
Scroll to top