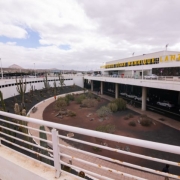 Last week a flight between Tenerife Norte and Alicante diverted to Lanzarote after a 2-year-old boy suffered a seizure. He was seen to by medical staff at the airport and is reported to be stable. 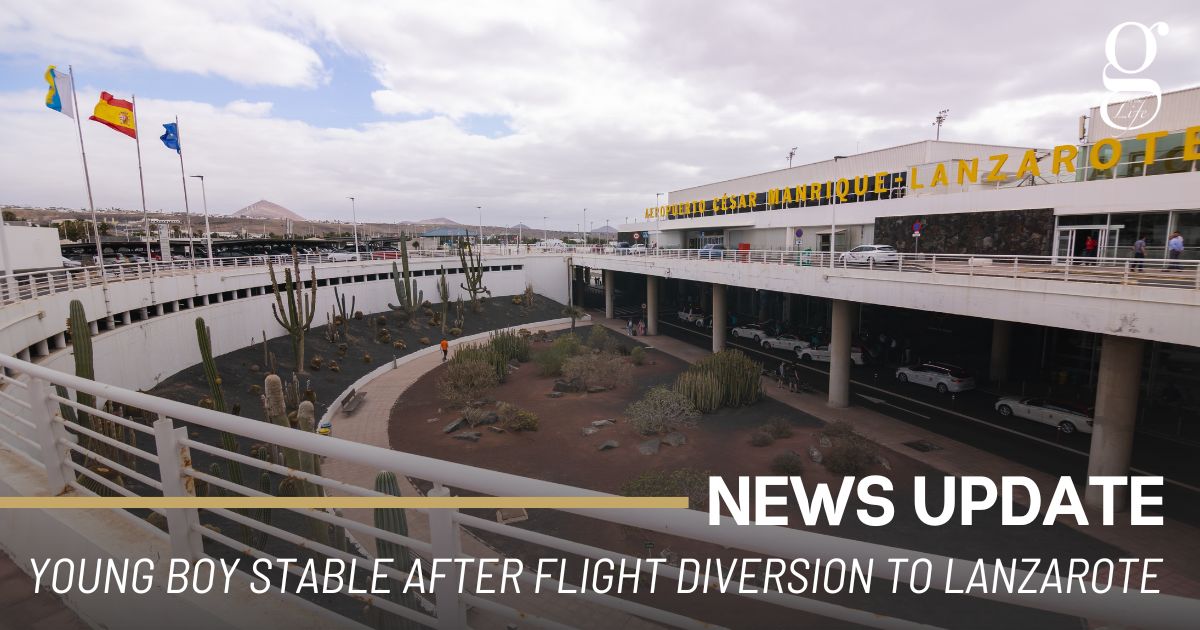 Last Sunday, a flight headed to Alicante from Tenerife Norte had to divert to the Lanzarote airport after a 2-year-old boy suffered a seizure.

The onboard crew immediately began the relevant procedures to allow for a diversion and landing at the Lanzarote airport. After landing the young boy was seen to by medical staff and is reported to be “stable” in a post by his family on Twitter.

The family highlighted the attentiveness of the staff who “acted impeccably” and put the young boy’s health first.