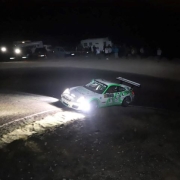 This weekend, the municipality of Yaiza has been treated to a series of Rally races with more than 40 participating teams. Check out the pictures from the races: 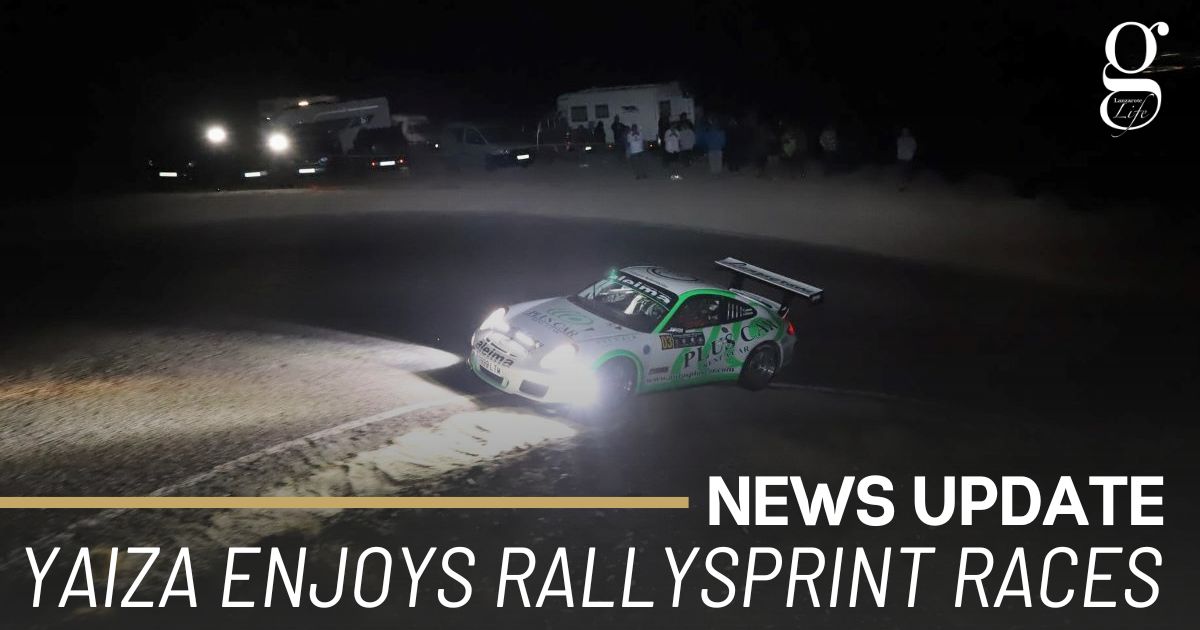 This weekend. more than 40 teams gathered in the municipality. Yaiza Sports Councillor, Angel Lago stated that “the departures of the cars from Playa Blanca was incredible, their reception in Uga, and the following of the section, by the fans is something almost unprecedented in the municipality of Yaiza”.

After an impeccable performance on Friday night and the abandonment from direct rival, Toñín Suárez, after mechanical problems, the Lanzarote driver, Yeray Lemes, claimed his victory in the second edition of the RallySprint Yaiza. Lemes won his stunning Porsche 911 GT3.

At the trophy ceremony held in Playa Blanca, Lemes stated that “it was a pity that Toñín dropped out because it was a good fight, and he was the man to beat”. For his part, Oliver Rodríguez, praised the competitiveness and experience of “a world-class driver like Yeray”, noting that “we are still adapting to the demands of the GT and it is costing us, so the result for our team is bittersweet”.

Check out the pictures from the day: