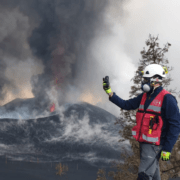 The volcano on La Palma continues to emit lava, which has once again reached the sea at Playa Los Guirres, just to the south of where the first lava flow tumbled off a cliff into the ocean on 29th September. 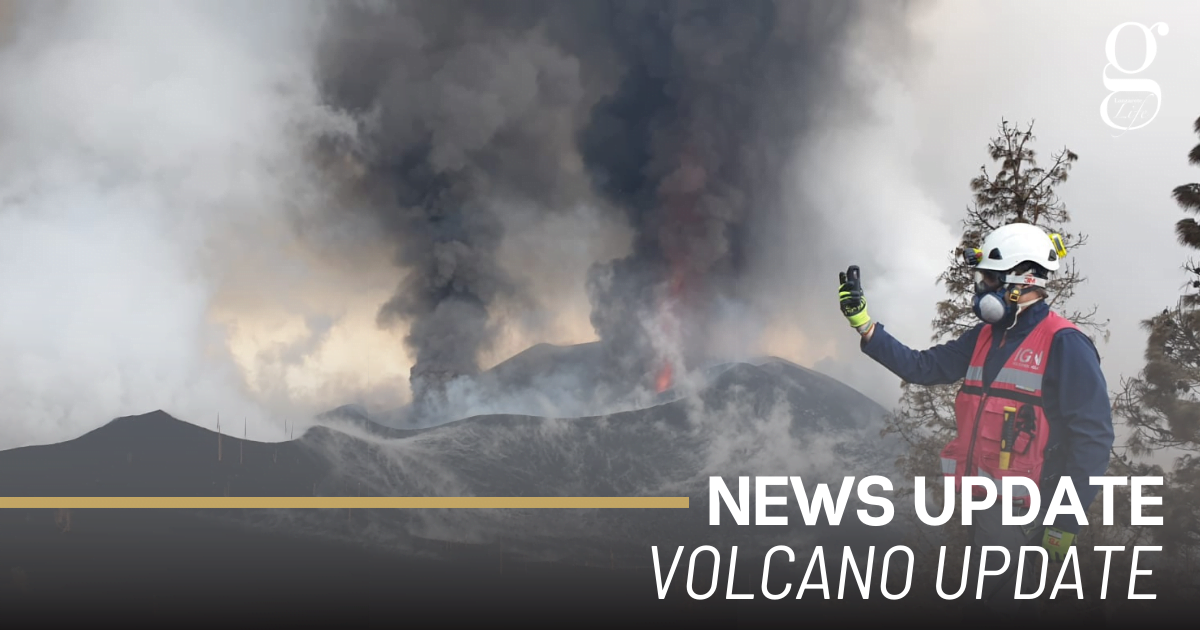 Although emissions of sulphur dioxide have been falling overall, prompting experts to suggest that the eruption is coming to an end, there was a sudden rise yesterday. In addition, earthquakes have become stronger and more frequent. Yesterday, 115 tremors were detected, and at 3:37 this morning, the island was shaken by a tremor of magnitude 5, strong enough to wake people who are asleep and cause small objects to fall.

Volcano experts will analyse all the data available over the next days to assess whether the volcano has reactivated its activity. Juan Carlos Carracedo, a researcher at the Upper Council of Scientific Investigation (CSIC), has said that, based on the duration of previous eruptions on La Palma “We have surely passed the halfway point.

“I know that this will not be much consolation to those who live in the Valley of Aridane,” Carracedo continued. ”But that’s what nature is like.”

Scientists are open about the fact that they have very little idea whether the volcano is likely to end soon. However, all agree that it remains in the eruptive phase and has not entered the terminal stages of eruption. “It depends how much magma is down there,” said Carracedo.

2,605 buildings have now been destroyed by the lava, which has covered an area of 1,005 hectares (over 10 square kilometres).