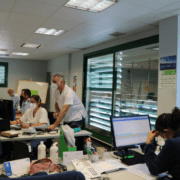 Las Palmas province, which consists of Gran Canaria, Lanzarote and Fuerteventura, currently has the best tracing record of all Spanish provinces. 82.8 % of all new cases of Covid-19 have been successfully traced to identified outbreaks of the virus – a figure high enough to be classed as “minimum risk” level. 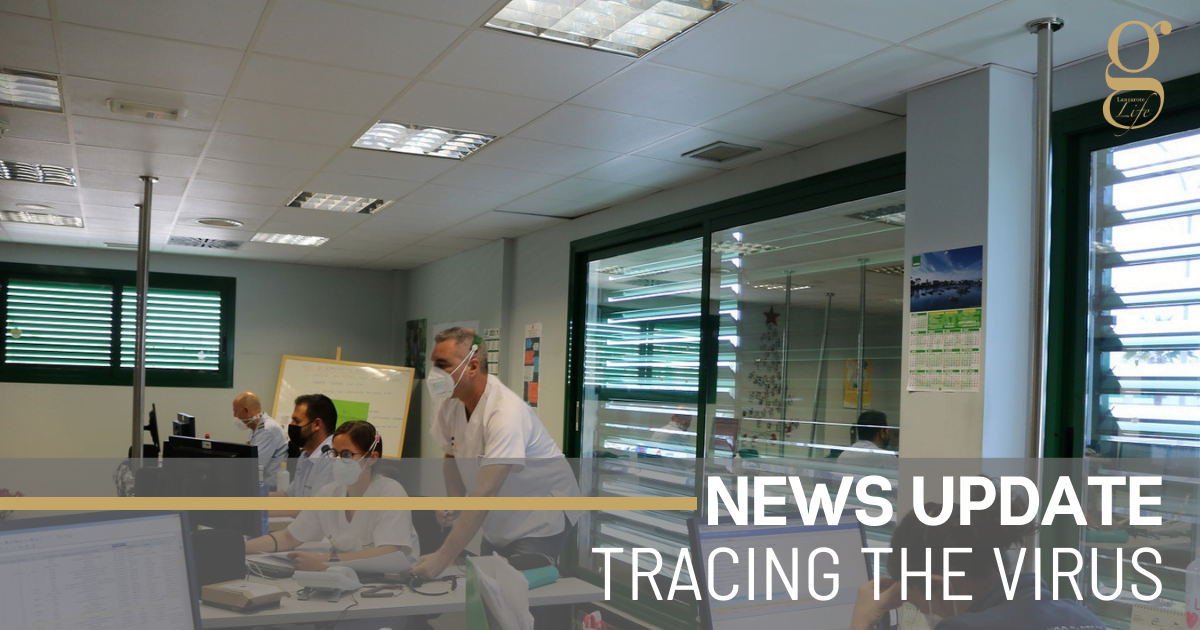 In an interview with Diario de Lanzarote, the head of the 35-strong tracing team on Lanzarote, Baltasar Gómez, said “Here, at least., we know what we’re dealing with.”  Even though the island registered just 18 new cases yesterday – the lowest total in the year so far – indicators are still high, but new cases are being successfully tracked.

The team, which consists of 25 nurses and 9 air force servicemen, works eight hour shifts from Monday to Friday and 12 hour shifts at weekends and makes up to 1,000 calls a day.

When a new case is identified, it is passed on to the tracing team who immediately contact the individual in question to interview them. The interview will establish whether the cases can be linked to an identified outbreak, and the individual will be asked about any close contacts they may have had. A close contact is someone that the person was in contact with at any time during the 48 hours before the first symptoms appeared or the positive test was taken, without wearing a mask, washing hands or maintaining two metres distance.

Most people contacted do all they can to help, but occasionally tracers encounter people who don’t want to reveal where they’ve been or what they’ve been doing because they were breaking restrictions or are simply worried that secrets will get out.

Gómez says he could write a book about the stories he’s heard, but insists “We don’t care whether what you were doing was legal or illegal, how many people you were with or who you’re sleeping with. We are discreet, we won’t tell anyone and we will not judge.”  Contacts are told that all the tracers want to do is stop the transmission of the virus.

Goméz believes that it is family gatherings, dinners and parties that have caused the huge increase in numbers over Christmas. He says that, although some returning students tested positive, they were not a decisive factor, and that restaurant trade should not be singled out for blame, either, as most cases derive from private homes.

Before Christmas, Gómez claims that he and his team knew exactly what was in store for them when they saw the government fail to take adequate measures. They had already seen a rise in cases from the Constitution Day holiday at the start of December. Nevertheless, eh says “if we follow the rules, the cases will go down.”