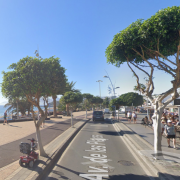 A 26-year-old has been taken to hospital after being injured in an attack in Puerto del Carmen at around 7 in the morning. 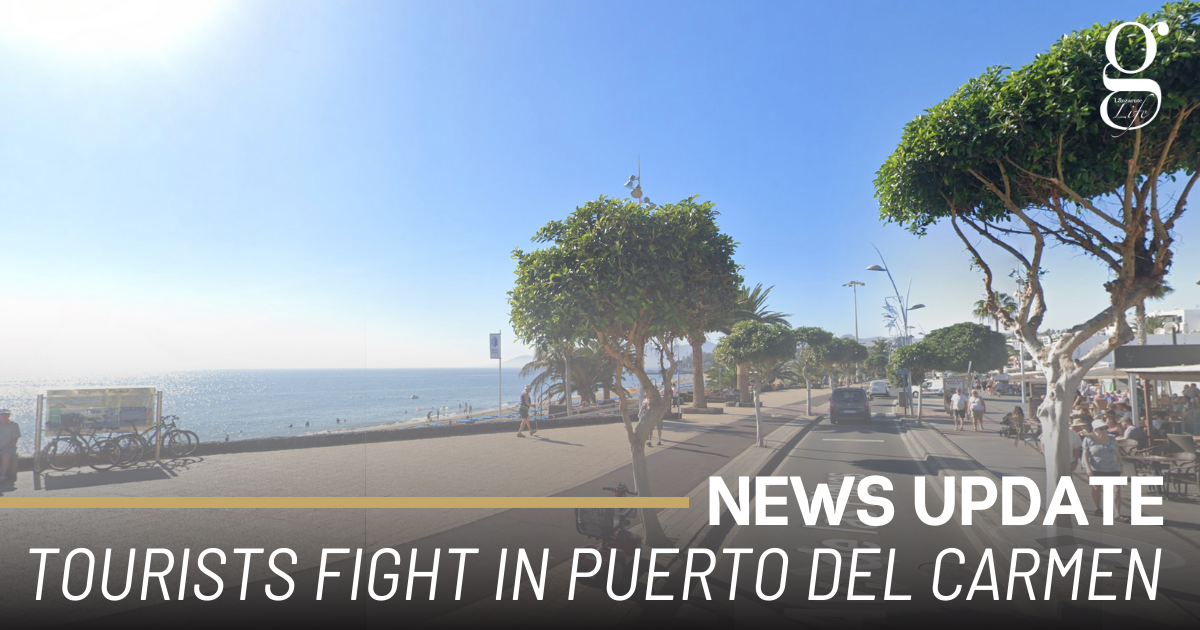 A tourist has been taken to Lanzarote’s hospital after being injured during a fight which took place at around 7am in Puerto del Carmen. The 26-year-old was taken to the hospital in Arrecife with an abdominal injury.

In a report by La Voz, the fight started between two tourists at approximately 7 this morning. The fight would lead to the 26-year-old being attacked with a glass bottle, with the attacker fleeing the scene after the fight.

The Guardia Civil have already launched an investigation to locate the other participant in the fight.