Almost half of new Covid cases on Lanzarote have been detected in tourists, according to the head of Lanzarote’s tracing team. 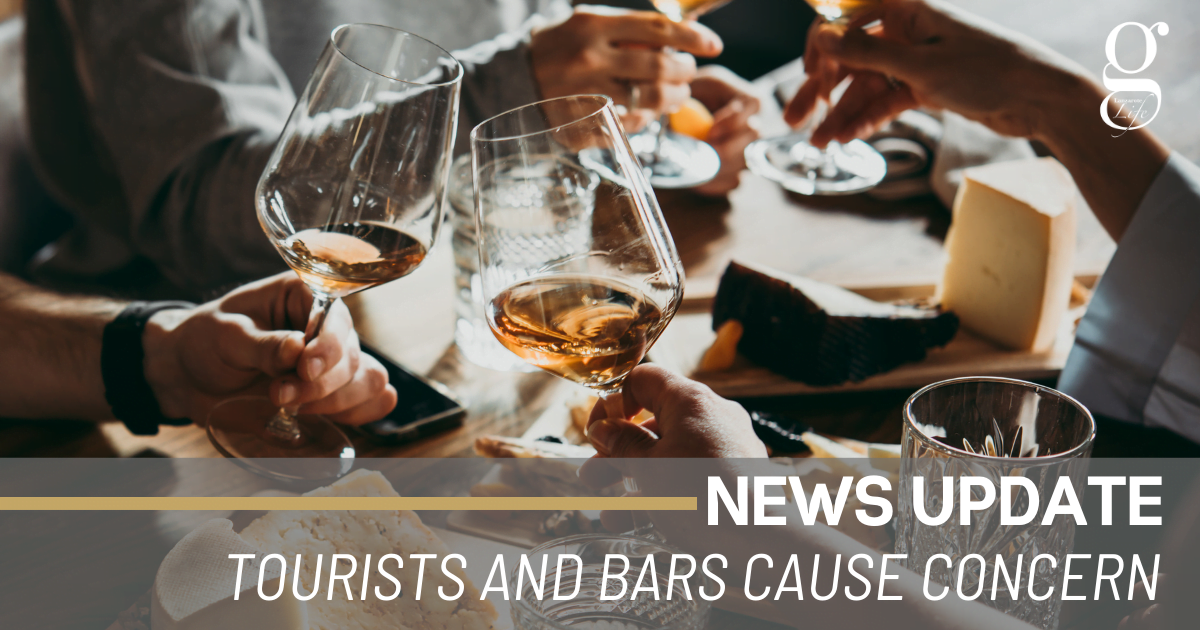 Baltasar Gómez, the head of Lanzarote tracing team, told Lancelot Digital that the recent rise in cases on Lanzarote is due to the arrival of tourists “whether they’re from Spain or other countries,” and that 48% of cases registered this week came from this source. He also stated a third of all recent cases have been registered in those who have already received two doses of vaccine.

Nevertheless, none of the recent outbreaks (three related cases or more) on the island have occurred among tourists. They are mostly in family or social situations. Whether tourists are arriving with the virus or catching it here is not clear, although it’s  likely that some cases result from the compulsory tests that must be taken before tourists return home.

The issue of tourists and Covid has also gone viral after Amado Vizcaino, the ex-tourist councillor of Tías, shared a video of a party in a bar in Puerto del Carmen in which dozens of tourists can be seen dancing and singing indoors without masks or social distancing. Vizcaino said “I support the bar and nightclub sector in standing against the unfair measures that the Canarian Government have imposed on opening times and capacities, and I think everyone’s doing their best to comply with the rules. But clearly there are exceptions to that.”

Vizcaino went on to blame the authorities for the lack of police or Guardia Civil resources “that would avoid this happening.”

Meanwhile, there is conflicting information about whether bars and clubs must still close at 12 midnight after the Canarian Supreme Court rejected the Canarian Government’s law that would have required customers entering bars and restaurants in islands on Levels 3 and 4  to show a Covid certificate of vaccination. “This measure would turn owners into health inspectors, and cause a possible invasion of privacy,” the court ruled.

Various news sources have reported that this also means that the law requiring midnight closure has also been overturned, and Canarian Government spokesman Julio Pérez admitted that this may be the case yesterday. However, the Canarian Government has since stated that the Supreme Court did not mention closing times in its ruling, and that the rule on midnight closure remains in place. Whether it can be enforced is another matter…

What’s On in Lanzarote in November
Famara goats reprieved

The Crucial Test
Scroll to top