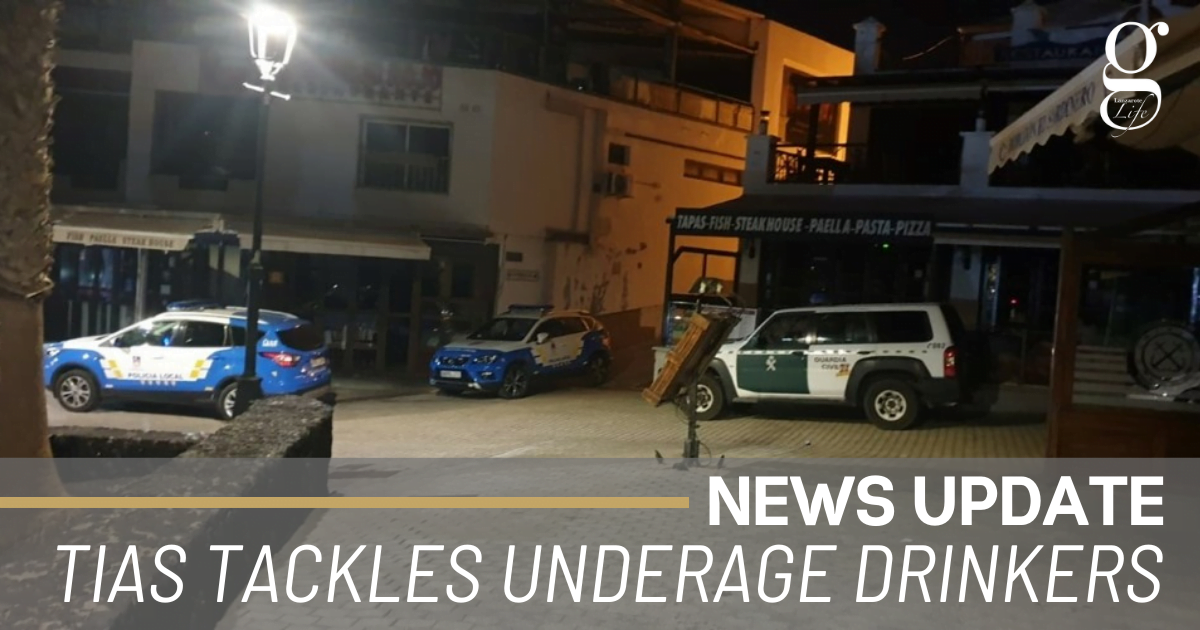 Councillors also expressed concern about the amount of underage drinkers in the resort who were nbot adhering to Covid restrictions,

Mayor José Juan Cruz said “We have detected various leisure establishments that are now in the process of being fined for selling alcohol to minors,” and explained that an extra €22,000 would be directed towards paying  police officers to monitor zones such as El Varadero in the Old Town, which saw a fight between young men who threw chairs at each other last weekend. .

Cruz also said that agents had issued 70 fines to youngsters last weekend. “We understand that young people want to have fun,” he said, “But they have to follow the law when they’re doing it. Many of these fines, from €200 to €300 , are going to arrive on the doorsteps of parents shortly, and it they who will be held responsible, as their children are underage  and have broken the law.”

The council also agreed to increase weekend cleaning services in nightlife zones, and Social Services councillor Nicolás Saavedra said that his department was working to tackle addictions that have been detected among young people.

Passing the test
Dog rescue operation to go ahead