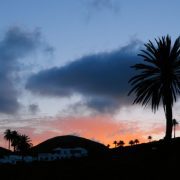 Lanzarote has a history of witchcraft, but it has little to do with black cats and broomsticks. Instead, the sad case of Lucía de Cabrera highlights a superstitious and fearful past. 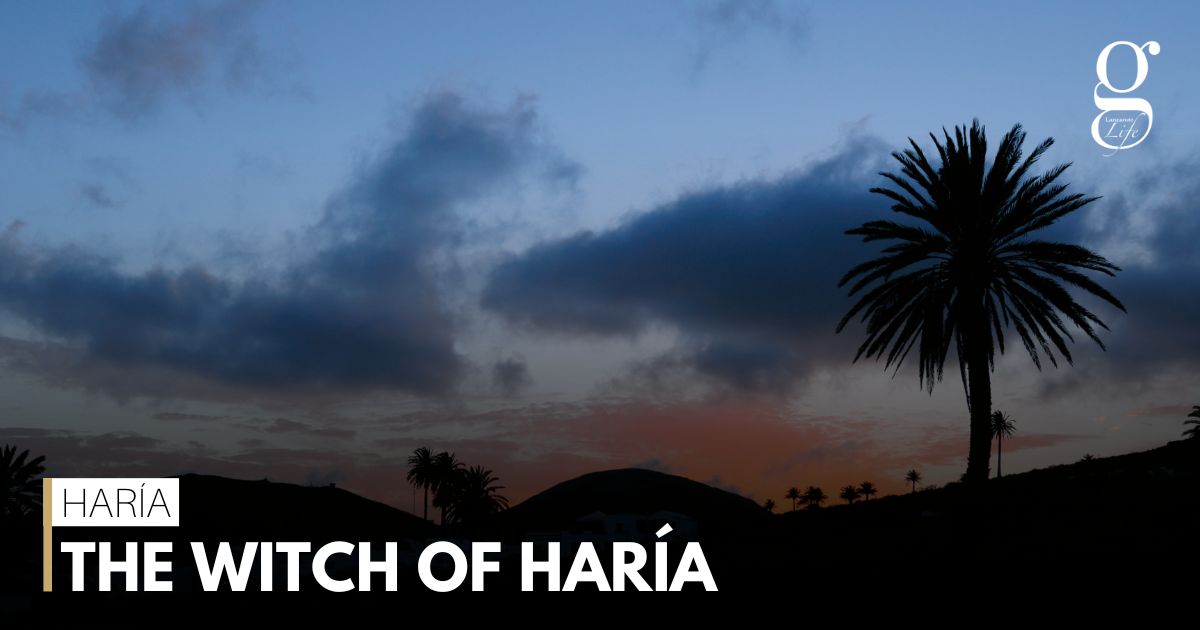 The “Witch of Haría” is famous among locals on Lanzarote. Seen from above at night, the town’s lights clearly pick out the outline of a witch in pointed hat riding a broomstick.

While the illusion is coincidental, Haría is just one of the Lanzarote towns with a connection to witchcraft. It was the home of Lucía de Cabrera, a 16-year-old black girl who was the victim of a 16th century hunt “against the witches of Lanzarote.”

On the Canaries, witchcraft was usually associated with curanderas – women who would claim to heal illnesses and injuries with herbal remedies. The practice was especially associated with single women such as widows, who had no alternative income. Sometimes, remedies claimed to be love potions or to protect against the evil eye, and there was also a strong tradition of fortune telling.

Writer Francisco Fajardo claims that these quasimagical practices gave the healers a certain power and influence that could not be tolerated by priests and other clergy, which resulted in the witch hunts. Others, however, claim that the inquisition was the first-time legal processes such as trials were used to stop outbreaks of “witch fever”, when communities would take matters into their own hands.

Witchcraft was often blamed on those on the margins of society– 89% of those accused on the Canaries were poor women and over 50% were black or mixed-race, direct descendants of the slave trade on the island.

Lucía de Cabrera fit the bill perfectly. In 1577 a suspected witch was tortured and gave the names of several other women including 16-year-old Lucía, also rumoured to be a witch, and blamed by various Haría women for the death of their babies.

The teenager was tortured by crushing, using heavy weights, and confessed to making a pact with the devil, sucking the life from newborns and poisoning crops. She later retracted her confession, claiming she had made it out of fear of further torture, and that she had been drunk on wine she had been forced to consume.

She was taken to the Inquisition’s tribunal on Las Palmas and maintained her innocence but died there from the injuries she received in Lanzarote.

Halloween is not a traditional celebration on Lanzarote. In the Canaries, 31st October was the Noche de los Finaos (Night of the Deceased). This ancient tradition is now only found in rural areas and old towns such as Teguise, where a Rancho de Ánimas may parade, playing music on drums, timples, guitars and slithery swords. Traditionally, families would roast chestnuts and older women would tell younger relatives about the bygone generations.

The next day, All Saints Day on November 1st, is a public holiday when families traditionally visit cemeteries.

Pumpkins, trick & treating and other customs are a Scottish/Irish tradition that was exported to the USA, where it took on a life of its own. However, the influence of American culture means that Halloween is celebrated more and more on the island, and you’ll soon start to see pumpkins for carving in the supermarkets and scary costumes in the shops.

Canarians love an opportunity to put on fancy dress, so it’s a good idea to lay in a supply of sweets (chuches), in case any bands of children knock on your door.

In the resorts, there’ll also be Halloween celebrations in several pubs and bars, while the Halloween evening at Rancho Texas Theme Park is probably the most famous Halloween event on the island – get your tickets now! 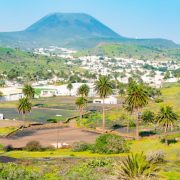 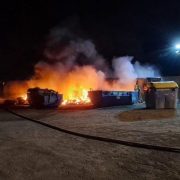 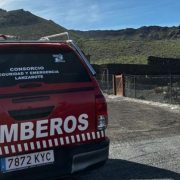 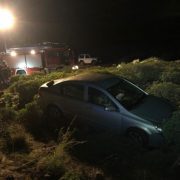 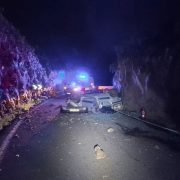 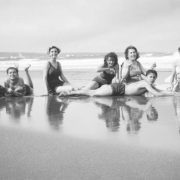 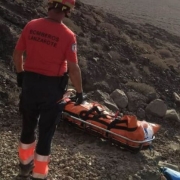 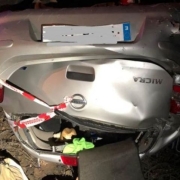 Woman injured in car accident
Not so cool