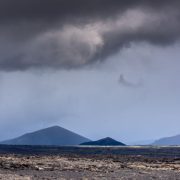 More rainfall is expected in the second half of the coming week, although Lanzarote is expected to escape the worst of a weather system that is predicted to reach the Canaries. 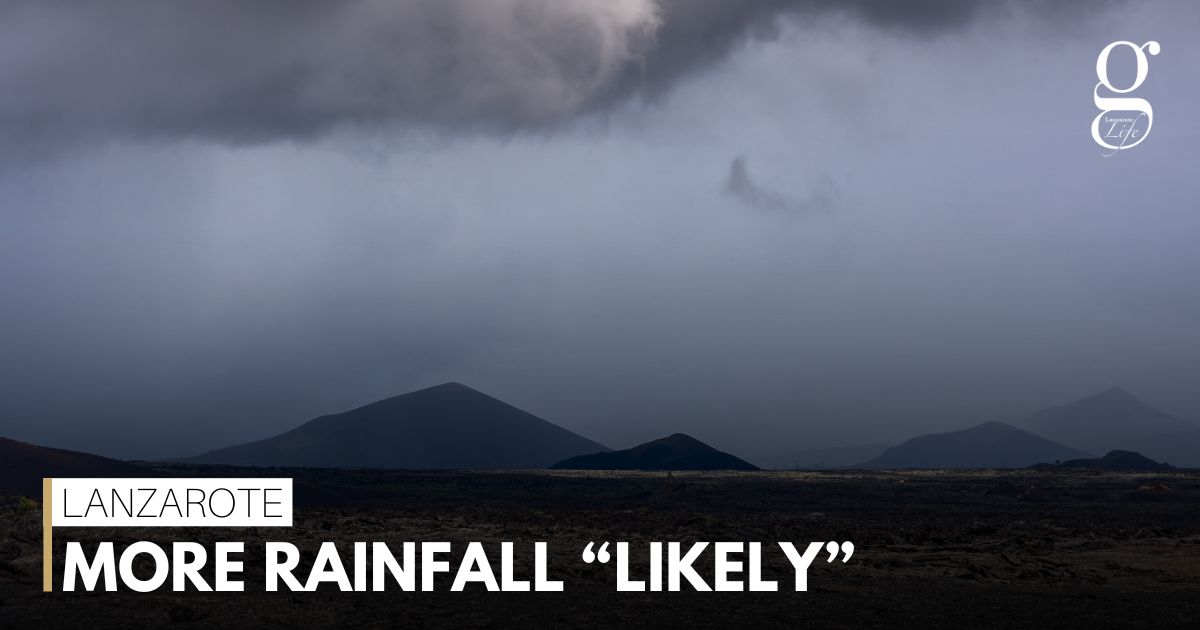 Juan Jesús González, a meteorologist with the Spanish weather agency AEMET, has said that an extratropical depression is “quite likely” to reach the islands in the coming week, and that it would bring rainfall.

As is usual, it would be the the higher, western Canary Islands that are worst affected by rain, but AEMET’s current forecast for Lanzarote also predicts a more than 50% probability of rainfall between Wednesday and Saturday.

A stunning garden
The Witch of Haría