Arrecife’s Gran Hotel is a landmark – both in its physical presence as the only high-rise building on Lanzarote, but also as a standard of excellence. Hotel director Luis Miguel Morales has worked there for almost 20 years, so we chatted with him about the island’s most instantly recognisable hotel. 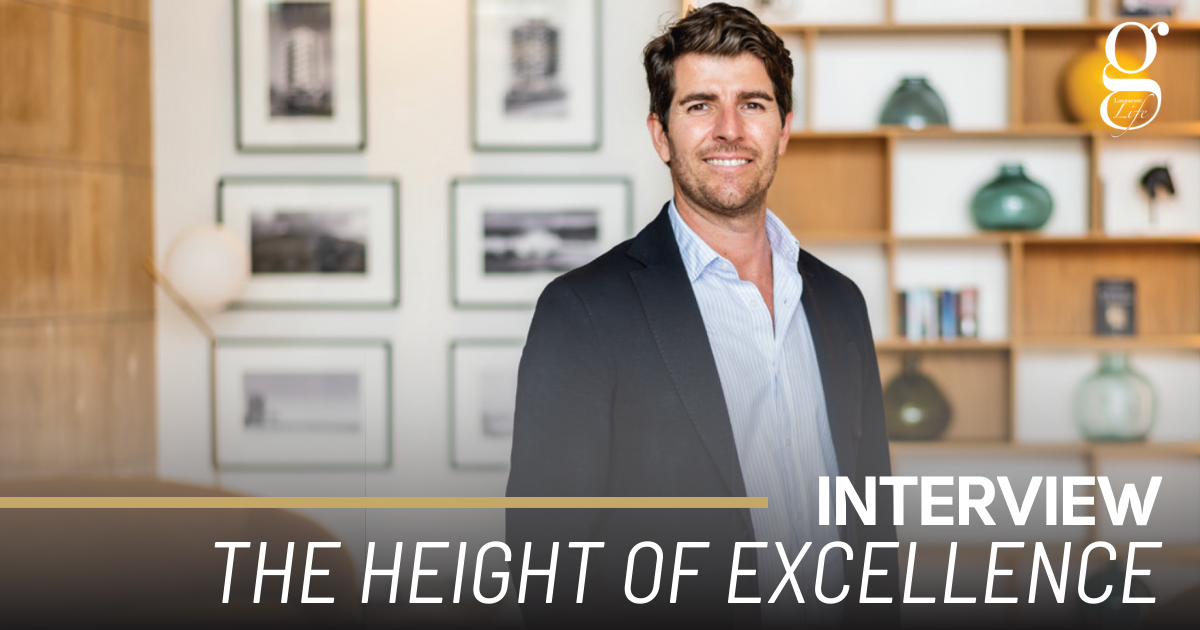 Can you tell us a little about the history of the hotel?

The Gran Hotel was built in 1970, and was the first five star hotel in the capital, aimed at attracting tourists with high spending capacity. At that time, tourism in Lanzarote was very different – the resorts had still not been established, and tourists were as likely to come to Arrecife as the Fariones or Salinas hotels.

High-rise buildings were all the rage back then, but after the hotel was built it was decided that the island would no longer permit the construction of high-rise buildings. As a result, the Gran Hotel is the only building of its kind on Lanzarote.

The hotel went bust in the 1990s and was left empty for several years until renovation commenced in 2000. It re-opened in 2004 as a luxury hotel, and at the time that was a risky decision.

Arrecife was not a tourist destination. It still isn’t, although many things have improved – many cruise passengers make their way here, for example. But we had to work hard to offer people services such as entertainment, fine dining and leisure facilities such as the spa.

Who are the clients today?

Holiday-makers of all nationalities, mainly. We’ve realised that urban tourists, who travel for city-breaks, aren’t that profitable – they don’t stay for long and they eat elsewhere.

It’s also a hotel with a strong presence among local residents, too.

Yes. Plenty of people come to dine in our three restaurants, enjoy the spa and pool or attend live events in a way that doesn’t really happen in the resort hotels. We’re very much part of the local community.

I’ve spoken to several residents from Britain and other countries who tell me that the hotel is a point of reference for when they visit Arrecife. The Blue 17 bar on the top floor is always full – it offers the best view in the city and an excellent dining experience. And we’ve just opened the spectacular Alarz restaurant, too.

How are things going right now?

Very well indeed. We were 80% full in March, which is unheard of for that month, and Easter is likely to be 90%. People are crazy about coming here and the pandemic is no longer preventing them. Recent price rises have affected us as much as anyone, but they also drive us to offer even higher quality for demanding clients.

You’re still young, but you’ve been here since the reopening?

I arrived straight after university and worked supporting the director at that time. I became an official representative of the hotel in 2012 and was appointed director in 2018.

Scanning the sands
Scroll to top