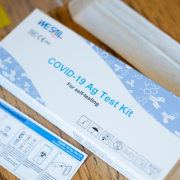 The head of the College of Pharmacists of Las Palmas has stated that the shortage of rapid Covid tests in farmacias (chemist shops) is now over. “There are tests available, and there will continue to be,” she announced yesterday, while also indicating that prices are likely to fall. 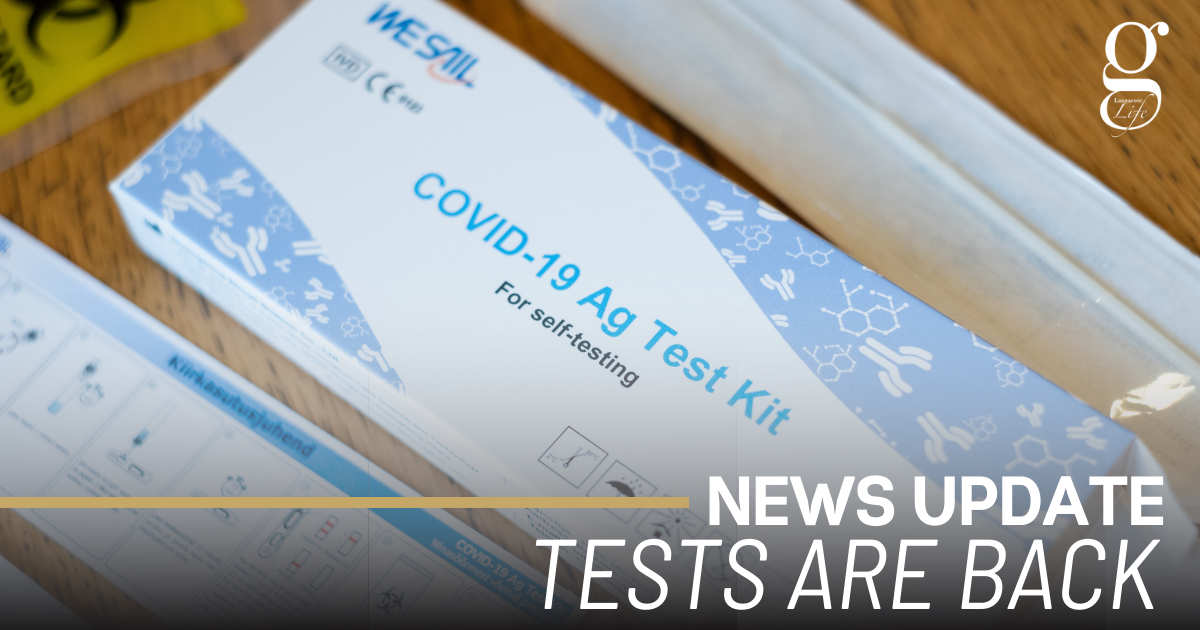 The huge increase in Covid cases has recently led to intense pressure on primary care centres such as health centres and hospitals, and the farmacias are now becoming a vital element to reduce this. As well as providing DIY tests, farmacias can now print out vaccine certificates free for customers who cannot access the internet.

Demand for DIY tests rocketed in December, as the arrival of the Omicron variant coincided with the Christmas season and shortages have been common since.

Gómez also said that, if businesses could access tests at cheaper prices, then they should contact the farmacias. She ruled out the possibility that tests be made available at supermarkets and other outlets, as “these places cannot give expert advise on the use of the products.”

The massive increase in new cases has also led to a delay in the official figures relating to recoveries. Although Lanzarote has been experiencing large daily increases in new cases for several weeks now, the amount of recoveries, which are usually announced around two weeks after the positive test, continued at a slow trickle.

This has the effect of increasing the amount of active cases on the island. The current total is 5,171, but it is estimated that at least a quarter of these have already passed the automatic quarantine period of seven days, and the ten-day period when they should exercise precautions.

The amount of recoveries is not one of the most important figures – the UK , for example, has never recorded them – and, although it does affect the number of active cases at any given time, this is not one of the figures used to take decisions relating to pandemic measures.

Nevertheless, Lanzarote’s health service has now transferred members of its tracing team to the task of formally registering recoveries, which should rise dramatically over the next few days. These duties are possible the tracing team has stopped interviewing all positive cases and their close contacts, a task which is now impossible, and will only concentrate on serious cases.

Happy 25th Birthday to Submarine Safaris!
To do in 2022

Getting to know Playa Blanca
Scroll to top