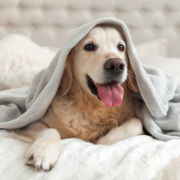 Social media has recently seen several posts announcing that dog and cat owners now require identity documents (DNIs) for their pets. However, this requirement is not yet law, and is unlikely to become law until 2023 at least. 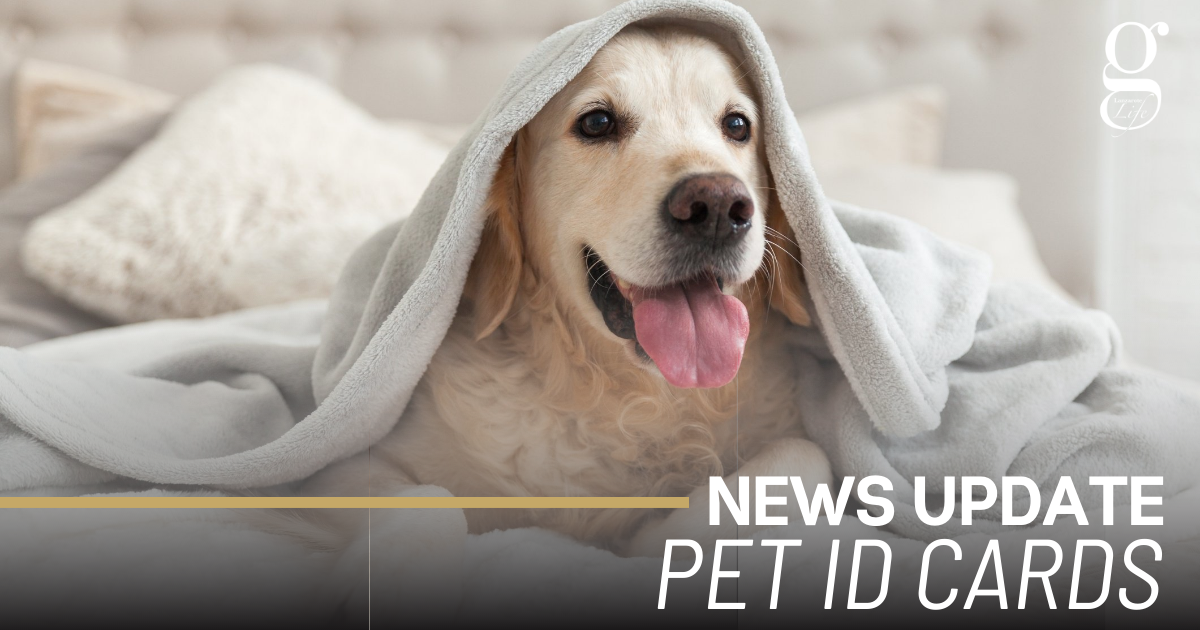 On 5th January this year, a new law defining the legal status of animals came into force in Spain. The law recognised animals as sentient beings and not objects, and means that the bonds animals have with owners may be taken into account in divorce settlements, for example.

However, this law frequently mentions updating the “appropriate register for the identification of animals.” Although the government have described this register as a “national pet ID” scheme, it does not exist yet and is, in fact, part of a separate Law for the Protection and Rights of Animals that has yet to be approved.

This law will be the most wide-ranging animal welfare law for decades, and the early versions up to now include the requirement for a pet ID scheme, as well as rules such requiring dog and cat owners to take a brief online training course.

However, the law has a long way to go before it is passed, and many of its provisions are likely to be altered or amended. progress currently appears to have stalled as lobbyists for the hunting sector seek to exclude hunting dogs from the requirements.

The law is likely to face fierce opposition from hunters, bullfighters, and may also provoke the powerful meat industry. Recently, Spain’s President Pedro Sánchez was pressured to apologize for comments by a minister in his government, Alberto Garzón, who said that Spaniards should eat less meat and criticized the industrial farming industry.

In summary, although a pet ID scheme and other requirements may be on the way, they’re not part of the law now and are unlikely to be for some time.

Your guide to IRONMAN closures
Covid certificate available from Farmacias