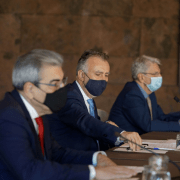 While Covid numbers on Lanzarote have remained encouraging, infection rates continue to climb on Tenerife, which once again reported over 200 new cases yesterday and has seen 17 deaths in the last week. 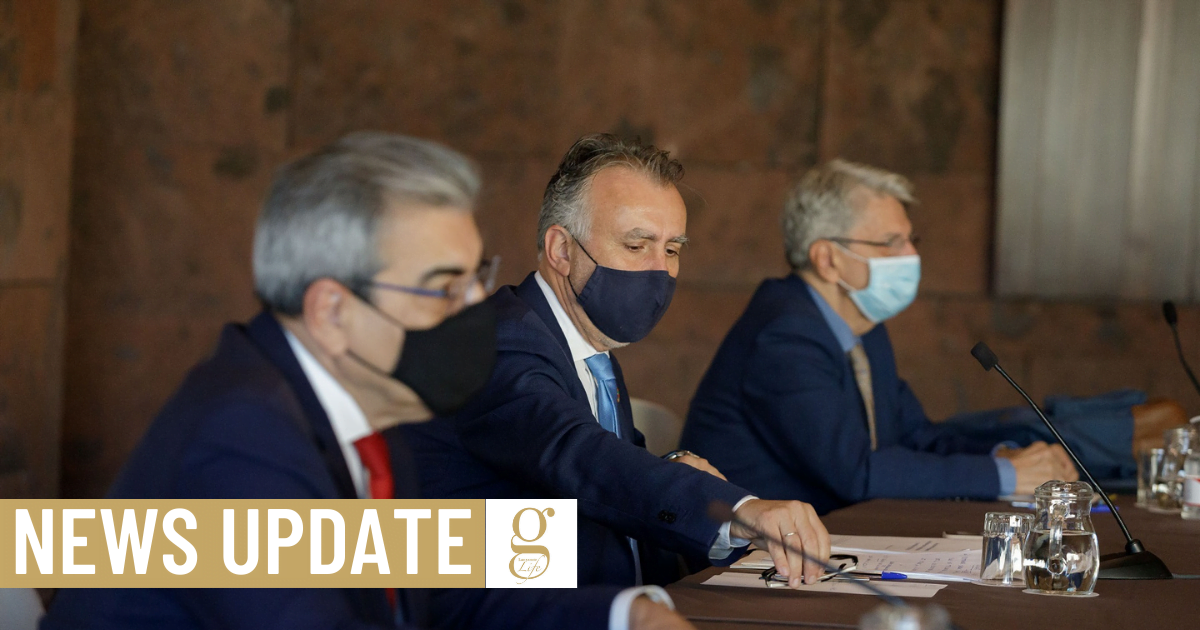 As a result, tough new measures have been introduced in an attempt to contain the virus on the largest of the Canary Islands, and Canarian President Ángel Victor Torres yesterday warned that he could not rule out another lockdown on Tenerife.

Tenerife is currently under a 10 pm to 6 am curfew; gatherings are limited to a maximum of 4 (with an exception on 24th, 25th and 31st December and the 6th January, when a rule of six will apply) and the island’s borders have been closed to all travellers apart from those who can show valid exceptions, such as returning to a family home, business or medical reasons. The exemptions are roughly similar to those which applied during the lockdown.

Torres said “These measures are designed to ensure that people enter and leave Tenerife as little as possible.” Further measures have been introduced to discourage people from going shopping or socialising. Torres recognised the effect that these decisions would have on the economy and reminded Canarians that Spain’s council of ministers is meeting to approve an emergency plan on Tuesday.

Nevertheless, tourists will still be permitted to enter Tenerife. They will pose a low risk as they will all have had to present negative Covid test results, and their Christmas holidays are likely to be very quiet indeed.

La Gomera was also placed on red in the Canarian government’s traffic light system yesterday. The island, which is closely interlinked to Tenerife, has 35 cases, almost all in its capital San Sebastian, and a 7-day infection rate of 148.

The Canaries overall currently have a 7-day rate of 72, and in a further blow to the winter season, Germany yesterday removed the islands from its “safe to travel” list, after the islands were reclassified as red on the ECDC’s risk map.

A safer place
Scroll to top