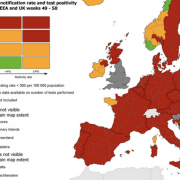 There isn’t much good news around at the moment, so it seems a good time to remind any overseas holiday makers on Lanzarote that they are in one of the safest places in Europe. 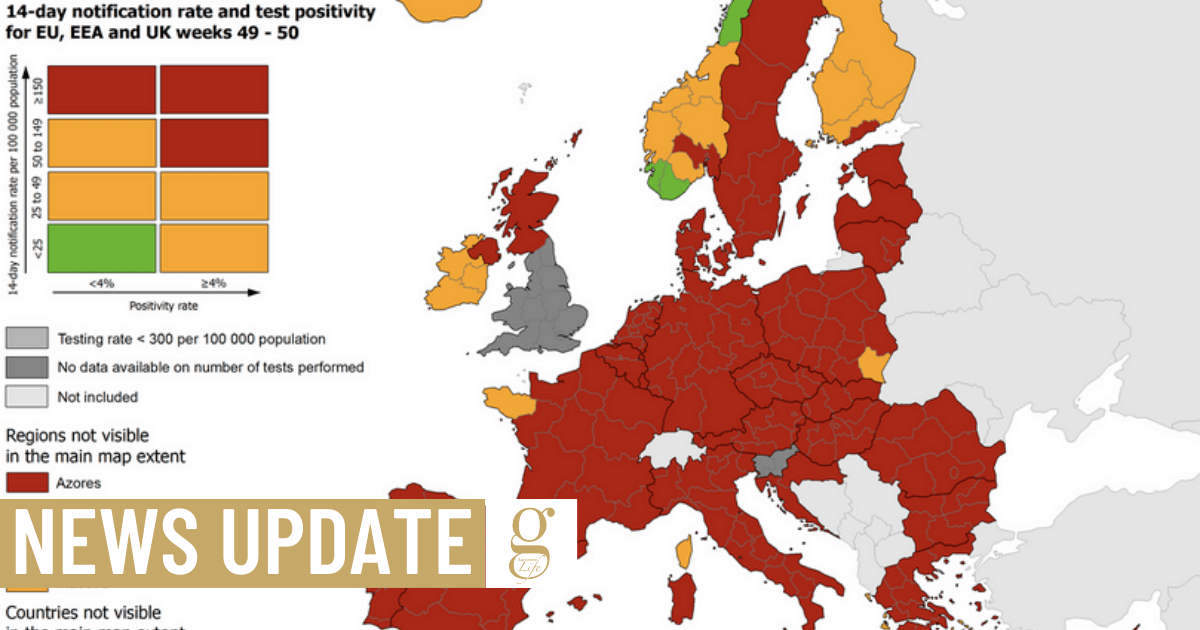 In terms of Covid-19., Lanzarote is currently safer than any region in Great Britain and Northern Ireland. The island’s 7-day rate on Friday was 11.82 cases per 100,000: lower than the UK’s least-affected areas, the Highland and Dumfries & Galloway regions of Scotland, whose latest 7-day figures from the 7th-14th December were 20.

The UK’s 7-day rate, according to the British government, is 245.7, far higher than Tenerife’s figure of 133 and over three times higher than the Canaries’ figure of 72.

Meanwhile, Tenerife, the worst-affected Canarian island, has a 7-day rate far lower than many of the areas of south-east England and south Wales that were yesterday placed in Tier 4 or lockdown.

But Lanzarote and the Canaries aren’t just outperforming Britain. Here are the most recent 14-day rates for the most important source countries for Canarian tourism, as well as the Canaries and Lanzarote:

Nevertheless, while we can feel safe on Lanzarote, the news of lockdowns and travel bans from all over Europe can only be bad news for the island, stalling the economy yet again and reminding us that there’s a long, hard uphill road still to travel.

The introduction of compulsory testing for all arrivals to the islands may help to keep them safe, but it is also discouraging many holiday-makers. Meanwhile, as long the Canaries themselves are classified as “high risk”, quarantine measures will be imposed by countries who do not want to make their own bad situation worse.