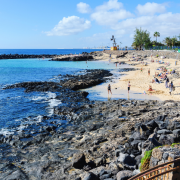 Opposition councillors in Teguise have criticised Mayor Oswaldo Betancort for the failure of Playa del Jablillo to regain its Blue Flag award. 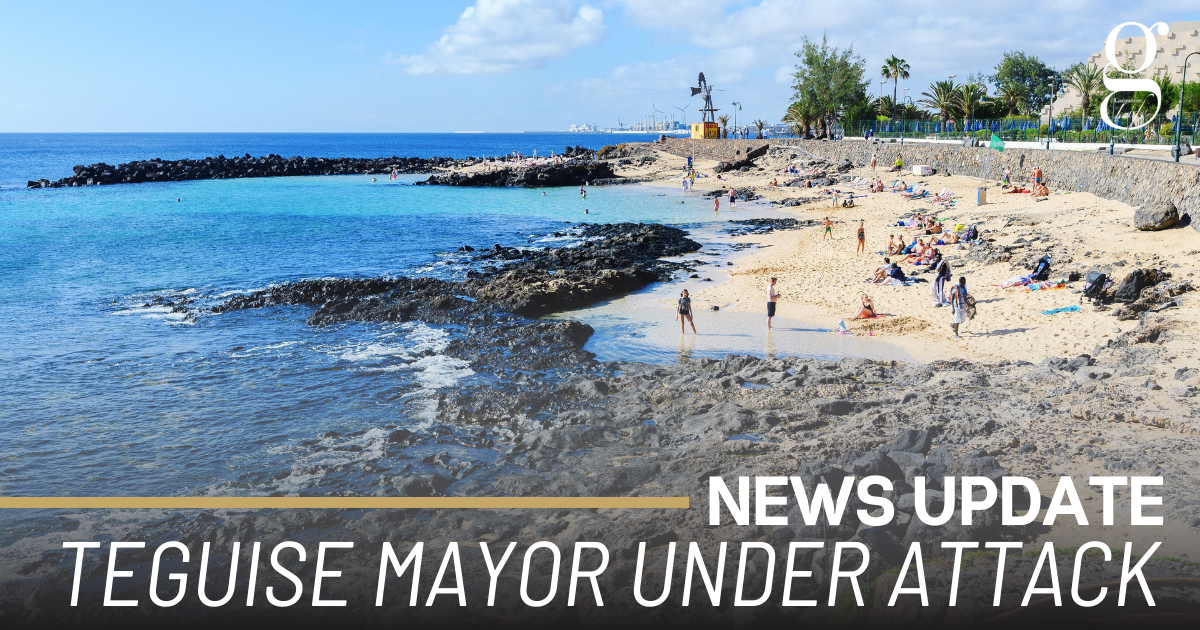 Jablillo first received its Blue Flag in 2017, after extensive works on a disabled ramp, a lifeguard’s cabin and public conveniences had been carried out. However, last year the beach was left out of the annual round of flag awards. On that occasion, the Mayor explained that , at the time of the inspection, only one life guard was working full time, while another was on part-time duty. Blue Flag status requires at least two full-time lifesavers.

No explanation has yet been offered for the decision not to re-award Jablillo a Blue Flag.

The PP party in Teguise said “This is just another example of the neglect that the Mayor, Oswaldo Betancort, has inflicted on the economic lungs of our municipality in recent years, during which the government had been unable to to carry out improvements in the public spaces of the area.”

“It’s just another example of the indifference of the local government,” the press release continued. “The worsening situation of the abandoned hotels, the deteriorating state of public gardens and the absence of a modernisation plan – the list goes on.”

Remodelling works in Arrecife continue at pace
Scroll to top