According to Teguise’s Public Works councillor Eugenio Robayna, the Castillo de Santa Bárbara that overlooks Teguise and is home to the Pirate Museum should be open “in autumn”. 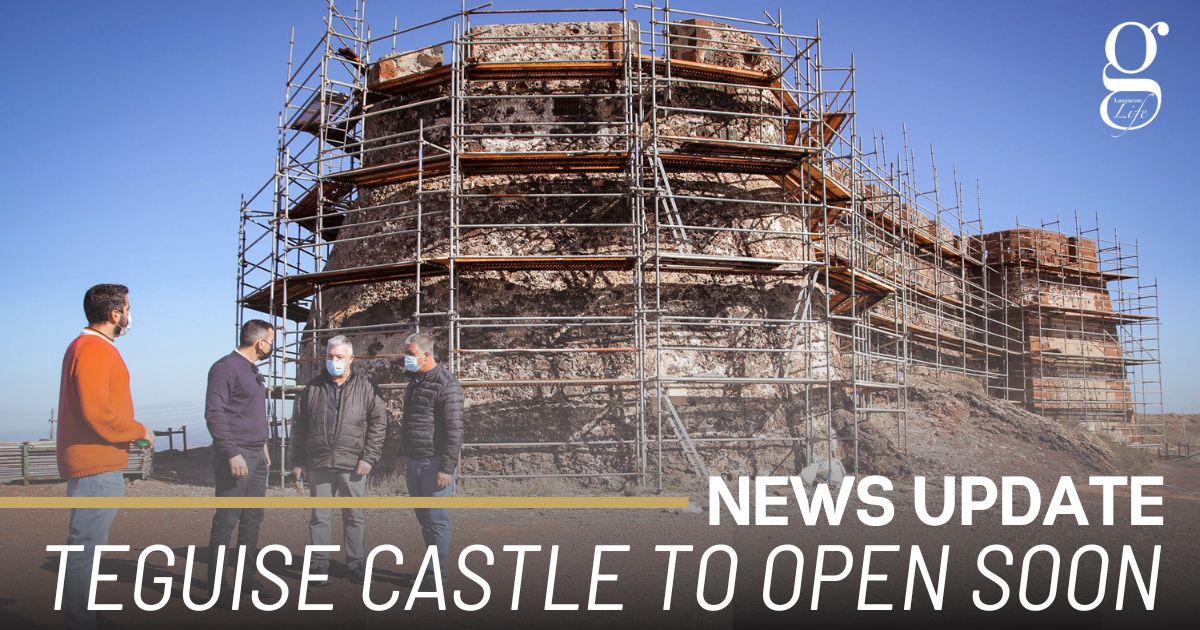 Robayna told us that the council expects the works to be completed by the end of September, after which the castle can re-open.

Other projects that Teguise are currently undertaking include a civic centre and sports stadium in Costa Teguise, extensive lighting works and improvement of the public gardens in the resort; a civic centre at Las Caletas; new parks and sports courts in Tahiche.

However, Robayna says there is no indication from the Cabildo that the Saborea Lanzarote Food Fair will return to the town this year. “It takes a lot of time to prepare for this event, and nothing has been done yet,” he told us, “So we can only assume it’s not going ahead.”