Lanzarote has registered a second Covid death this month. The previous death, on August 3rd, was the first for two and a half months. 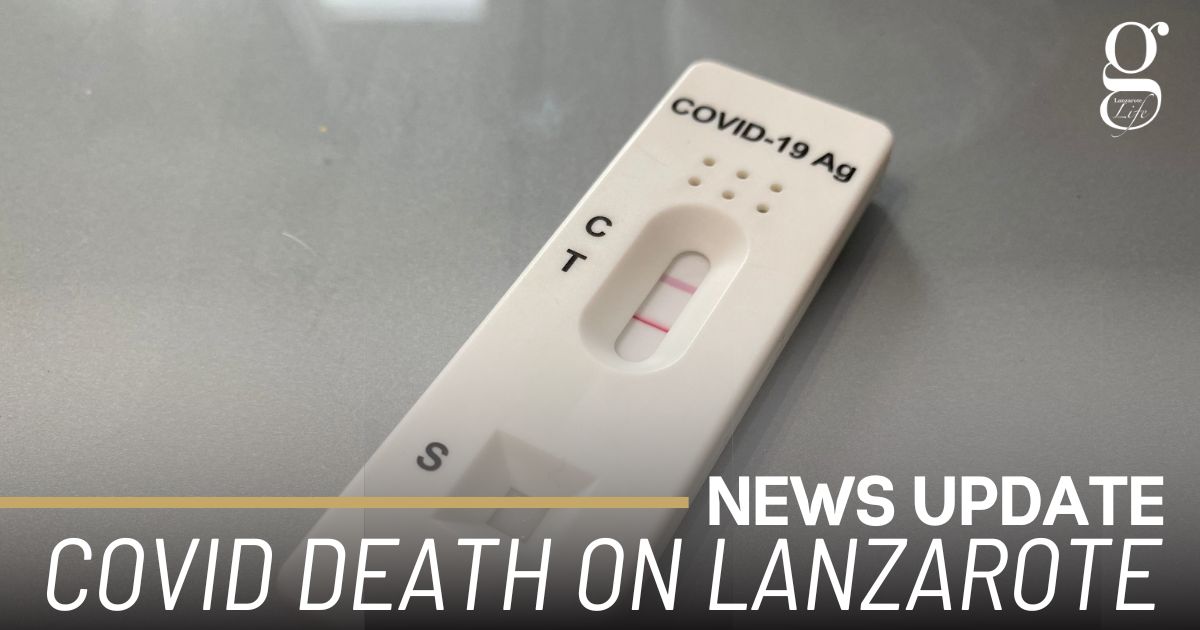 The victim – an 80-year-old woman who was admitted to the Dr Jose Molina Orosa Hospital in Arrecife, is the 74th Covid death on the island since the start of the pandemic in 2020.

In the Canaries a total of ten deaths have been recorded in the past three days, six recorded in Tenerife, two in Gran Canaria, one in La Gomera and one in Lanzarote. A 49-year-old was the youngest, while the rest were aged between 67 and 92 years old.

The Canarian Health Service is currently preparing a campaign to administer a third booster dose of vaccine in the autumn. This will initially be directed at the most vulnerable members of the population and health workers.